In Africa, irrigation is back on the agricultural development agenda. Major initiatives stress its importance. The Comprehensive Africa Agriculture Development Programme, for instance, has extension of the area under sustainable land management and reliable water control systems as one of its four central pillars (NEPAD, 2003).
Most of the debate on the required action and related investments  for accelerating irrigation development suggests that public investment in large-scale irrigation development is required. Large-scale private (foreign) investments are considered as another promising way forward.

All this ignores the rapidly growing number of farmers’ irrigation initiatives that are widespread throughout Sub-Saharan Africa (SSA) (Woodhouse et al., 2017). In many parts of Africa, unnoticed by many, small- and medium-scale farmers are making substantial investments in irrigation development, which, when combined, cover thousands of hectares. In these cases, farmers have assumed a driving role in developing or improving their water use for agriculture. In the process, they rely on and inﬂuence other farmers, private sector companies – such as agro-dealers and traders – extension agents, irrigation engineers and others. This is what is called farmer-led irrigation development (FLID).

This publication targets managers and practitioners in Kenya – but also elsewhere – interested to link-up with and supporting FLID. They may be based in companies interested to better understand processes of FLID in order to expand sales of relevant irrigation technologies or services. Or they may be based in NGOs or in government agencies mandated to accelerate agricultural development. 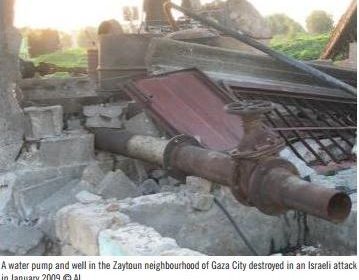 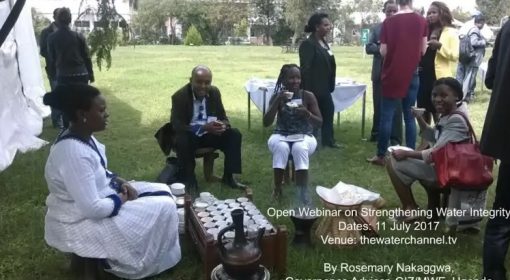