Umaru Sanda gives the listener of this show insight in the main challenges of getting water reports in mainstream media. One of the reasons is money. It simply costs money to cover a story. Politicians and celebrities spend money to get their stories covered, hence this is the majority of the news.

Umaru Sanda is sure that there is no lack of demand for similar stories. Also, people like his community members are eager to share these stories. Incentives to cover them is still a challenge though. Having more recognition through awards like the WASH Media Award would certainly help, but more important is to create a change in thinking among journalists. It should become clear to journalist that they are a mirror of society and it is their duty to report on important topics as water and sanitation, says Umaru Sanda.

This interview is part of the series “Water in the newsroom” that brings together journalists and water professionals. The series aims to create conversations about water in the mainstream media. The interviews were done on Google Hangouts. Would you like to join the conversation? Send us an email info@thewaterchannel.tv. 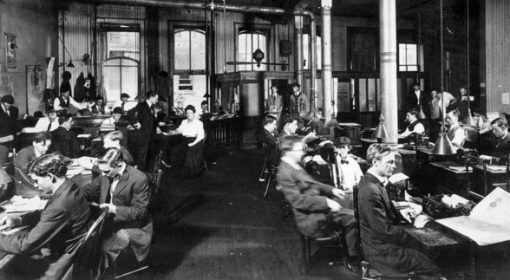 Pitching Water and Sanitation in the Newsroom 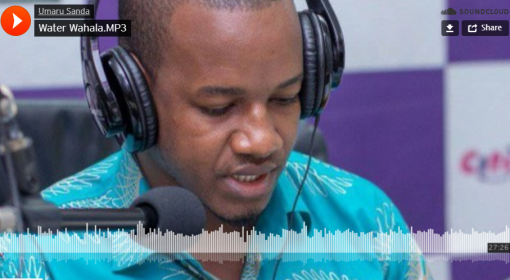