Custody Continuity – the preservation success of the Maya Biosphere Reserve

It has been run for twenty years now – the Maya Biosphere Reserve in Guatamala. As long as memory runs this forest has been the home of several indigenous Maya communities – whose entire lives and economy of hunting, fishing and collecting was part of it. Their custody continues.

Apart from housing a stunning and precious biodiversity (coatimundi, toukans, jaguars), the Biosphere’s claim to fame is that it is here where the basic ingredient of chewing gum – the raisin of the chicle tree, was first discovered. In 1866, the explorer Thomas Adams observed its use while he was advisor to the President of Mexico. It is from this spot that the chewing gum industry started. Appropriately, one of the first and globally most popular chewing gum brands is called ’Chicklets.’ Within the US alone, nearly 100 million kilos of chewing gum is consumed annually.

To preserve the Maya Biosphere, the government of Guatamala in 1996 took a step that soon turned into a good practice. The government gave a formal custody to nine indigenous community groups living in the forest to protect it and to make use of it in a sustainable way.  The 4000 people in these communities were to prevent illegal logging and forest fires over the 750,000 ha concession land and manage the resource in a sustainable manner in general.  The concession land was divided into fully preserved areas (with no disturbance allowed), community concessions (with limited non-timber use) and to buffer zones (where some agriculture is allowed).

What was envisaged, happened. The communities in the community concessions have organized the activities jointly of collecting wood and the chewing gum raisin as well as special ornamental leaves – these are all sold primarily to Europe and US. The returns are used to fund the school and health clinic, and to undertake development projects.  At present the groups are exploring the use of Carbon Credits to raise funds. Monitoring by several independent institutes has confirmed that the method works.  Deforestation has been very limited (not more than 0.5% in the preserved areas and approximately 5% in the buffer zone).

The concession still has five more years on the clock. There is concern – as elsewhere in the Amazon– that the business interests in oil palm, livestock rearing and oil exploration may put pressure on the government to modify the current concession.  This should not happen – the Maya Biosphere should continue to stand out as an example of hope not of insecurity. 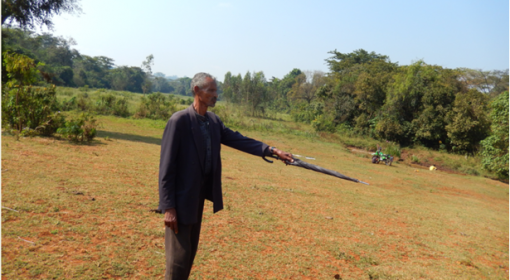 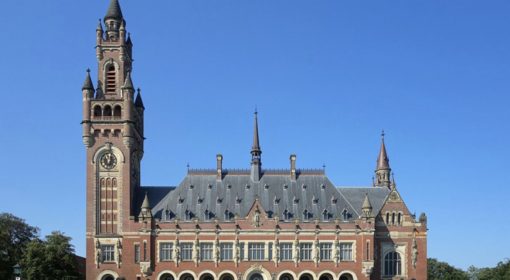 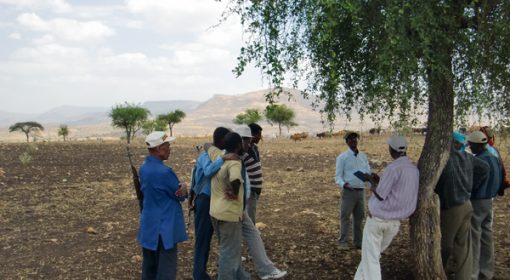