In the Habala district of Southern Ethiopia, fluoride levels are high – significantly higher than the WHO norm of 1.5 mg/litre. One would expect dental disorders and even the crippling that is associated with the consumption of fluoride rich water over many years. However, among a sample of 600 people in Habala these common symptoms of fluorosis were found to severely affect only less than 5% of the population (see also ‘High Fluoride, Modest Fluorosis: Investigation in Drinking Water Supply in Halaba’ in the Journal of Water Resource and Protection)

This is good news. However, the reasons for the good news are not clear. The diet in Habala does not seem very different from other places where fluorosis is far more common. It could be the chemistry of the water, but the link between this and fluorosis is not well understood. Another explanation could be that people in Habala are so poor they use surface water from rain ponds (that have no fluoride issue) for part of the year – to avoid the expenses of using improved water supply systems.

The case of Habala calls into question on the value of norms – such as those set by WHO. A new drinking water deep well in Halaba, for instance, was not brought to use because it exceeded WHO’s fluoride norms. But then there are few signs of people suffering from fluorosis disorders. At the same time, the contamination of local streams and ponds is undeniable. So where should the Government of Ethiopia put the norm? And should it use a norm at all?

It reminds one of the arsenic scare some time ago. Following the problems in Bangladesh, several studies have been undertaken in other parts of South Asia that ring alarm bells on arsenic levels in groundwater in excess of the WHO norms (but often also within the measurement techniques’ margin of error). And yet there is no clinical evidence about these very areas.

So in a world where diarrhoea and poor public drinking water systems are still  common, are we getting the priorities right? {jcomments on} 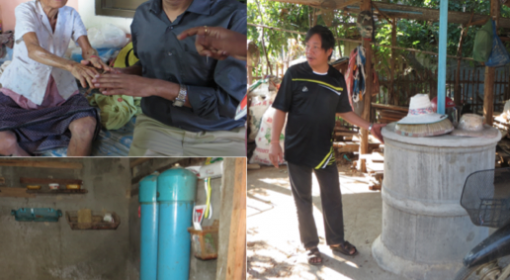 The right to smile

Fluoridation vs. fluorosis: two faces of the same medal 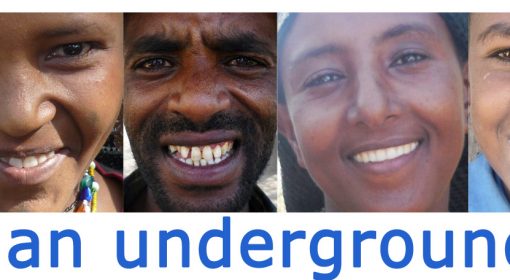