Several sociologists such as Johan Goudsbloem have chronicled the fascinating story of time – how uniform systems of measuring time developed even in the unconnected world of the past– with hours being equally long all over the world, minutes starting at the same time and calendars synchronized. Trade and international travel were major drivers behind measurement of time in a uniform way, as they were with other standardizations.

The question is also what was the earliest measurement of time – minutes and hours? When did it first start and begin to matter? One contender for answer is the time management of irrigation systems in desert areas. Here, water is often divided on the basis of time units. Each farmer receives a time slot of a fixed duration during which to water his land.

To allocate such timeshares to everybody was no sinecure and in the earlier days must have involved specialists. Sundials could be used during daylight hours but at night the movement of stars had to be observed. This was expert work requiring the services of a water master.  See for instance pg 38-39 of Traditional Irrigation Systems & Methods of Water Harvesting in Hadramout….

Another timekeeping system was the water clock that was parcelling out small time units – useful if time shares were very small (minutes or quarter hours) or when the sky was overcast.

Here is a picture of such a clock from the remote village of Karkh in the Mekran in the west of Pakistan (Balochistan). The picture was taken twenty years ago.  The little bowl that is floating in the larger bowl has a small opening in the bottom. Through this well-calibrated opening, the little bowl gradually fills with water till the point when it is so full that it sinks. At that time, one fixed time unit is said to have passed. In the case of this particular water clock, it was 15 minutes.

Such systems are perhaps nowhere in use any longer. Also, in many arid areas the traditional water masters have disappeared. While some may attribute this development to the overall demise of community management, the actual reason is probably far more mundane. What signalled the end of the water masters was not the collapse of local solidarity and cohesion but the introduction of cheap wristwatches. It made it no longer necessary to maintain the services of these expensive timekeepers – who had to be compensated in terms of timeshare, a proportion of the crop or in cash. 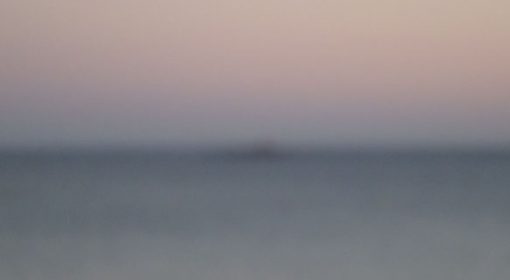