Djerba from the plane appears as a vast and flat island dotted with sparse settlements and clusters of tourist villages. It is always ready to host hordes of Europeans escaping the colder north. If you go to Djerba – or any other location in southern Tunisia – you will be sure to find plenty of sunshine and mild temperatures. This is often the perfect recipe for a nice holiday.

Less often we think on how the Djerbians deal with a climate characterized by low and unreliable precipitation (250 mm average) and by the absence of perennial sources of fresh water. The written history of Djerba spans back to the time of Homer’s Odyssey where Djerba was the home of the lotus-eaters. The Phoenicians and later the Romans had in Djerba important outposts. But how could they thrive with only a few drops of rainfall? In fact – only in recent years – a pipeline connected the island to the mainland.

The trick is as ingenious as simple. Think about it: two hundred millimeters of rain over 1 square meter of impermeable pavement can yield up to 200 l of water. According to this principle, the Romans – throughout the Mediterranean sea – built their houses with a central courtyard (atrium) surrounded by a slanted roof (compluvium) that would direct the water flow into the atrium were a shallow, usually squared pool (impluvium) would be located (see illustration below). This shallow pool acts as a decoration for the house, but helps in mitigating the temperature during the hot summers as well. The pool is connected to an underground cistern to collect excess water which will be available during the dry season. Nowadays, Djerbians still collect rainwater in the same fashion.  They use roofs to direct rainwater in cisterns that are built under every building. As a matter of fact, the cistern is built before the rest of the house as shown in the picture below. Only after collecting the first rain harvest, the rest of the house is built on top of it by using the water for its construction. The cistern is not only a big recipient for fresh drinking water, but it also helps in cooling down the apartment from the bottom. This, together with thick walls painted in white, helps in keeping the room temperature down without the need of expensive air conditioning systems.

The people of Djerba have been living and thriving for millennia just relying on scarce rainfall. Now the island has become the favorite holiday destination of many. The tourist resorts became the main water consumers of the island; special conduits have been built from the mainland to bring in freshwater. Freshwater meant to serve the huge swimming pools and refresh the burnt skin of visitors. But still, many Djerbians prefer to rely on their roof and their cisterns. The piped water is in fact salty because of the overexploitation of the coastal groundwater resources and consequent salt-water intrusion (Article). Instead, the water collected with the traditional roof-and-cistern system is sweeter, cheaper and reliable in the years: A simple buffer under every house. 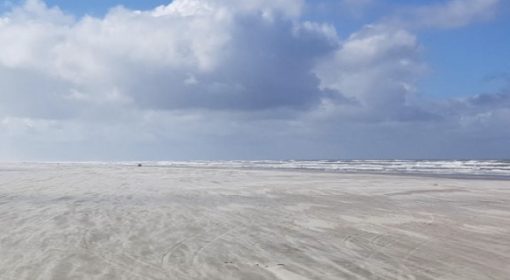 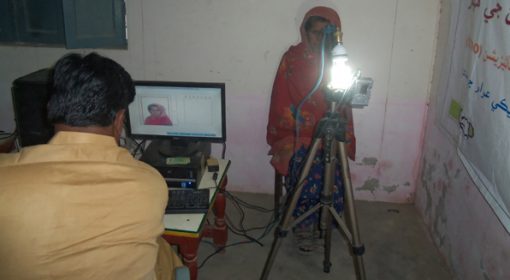 To start to exist