A couple of days back I was reading a book on Rethinking Money by Bernard Lietaer and Jacqui Dunne. As an economist, I was fascinated to reflect upon my own understanding of money and its importance. The authors have beautifully explained that in Economics, ‘Money’ has never been defined; we talk about it as a store of value, as a medium of exchange but never has money been defined on its own. At present, money is a scarce resource and it creates competition among each other (Lietaer and Dunne, 2013). And in this competition, where one individual is pitted against the other, few individuals emerge rich while many others remain poor.

Traditionally, people belonging to higher social class like industrialists or businessmen invested their money to earn interests or gain profits by selling varied goods and services. They would hire people who would work for them in exchange of minimal wages. The working class would then spend the wages earned to consume different goods and services sold by the same industrialists. In this way, the money that was invested by the rich would travel from the pockets of the wage earners back to the hands of the rich. Such circulation of money was centred towards investors and did not help in strengthening the local economy or development of local regions. A new approach now is to turn consumers to investors so that it helps local businesses and create employment opportunities for people.

Over the last few years, the concept of circular money has been gaining popularity. The model of circular money helps in creating a close knit community by motivating people’s behaviour and supporting local businesses by ensuring that currency is circulated locally, which can stimulate employment and foster local development (Lietaer and Dunne, 2013). The idea of circular money has been promoted through the use of local cooperative currency. Cooperative currency also known as complementary currencies are designed to work in tandem with official system. They balance the conventional system by reducing the competition which arises due to money, thus dampening the scarcity created by the banking system. There have been many cases around the world where cooperative local currencies have been developed to save local businesses from phasing out like LETS in Vancouver in Canada, Regio in Hannover in Germany, EURHINE in the Rhine region etc.

The development of a new currency is a task for another day and a topic for another blog! The focus here is on strengthening local economy and promoting new employment opportunities through circulation of money. In simple terms, it can be thought of as increasing the number of transactions of the money (Velocity of Money) locally, that is to say, between members of the same locality or community. Circulation of Money is useful in addressing unmet demands by making use of unused resources. An example can be seen by looking at the demand for biofertilizers – a fermented product made from cow dung, milk, sugar, a yeast, that boosts soil fertility  –  as a sustainable input for agricultural production. In the Green Futures Farming Project in East Africa, supported by IKEA Foundation, the idea is to make circular agriculture a profitable opportunity for farmers by local value chain reinvestment and landscape improvement. There is, thus, potential in developing and supplying farmers with the knowledge and support to produce biofertilizers using locally available materials. The production costs are minimal and the finished product can be cheaply sold to different farmers who suffer from productivity and soil fertility issues. This can lead to increased productivity and ultimately to overall progress in the region.

Circulation of Money: A Model based on Biofertilizers

By taking cow dung as the main input for biofertilizer production, we can assume the following to get an overall idea:

So, the cow dung from one farmer’s cow is enough to produce fertilizers for all his neighbour’s fields at a very minimal cost. The biofertilizer produced will boost the agricultural productivity and promote sustainable production of crops. The increase in agricultural products will give them more marketable produce, and thus increase their income. This income will keep circulating between the biofertilizer producer, the pastoralist, the farmer, the milk consumer and other people engaged in transportation to nearby markets for example, and lead to circulation of money locally. The income generated can be reinvested into scaling up the production of the next round of biofertilizer production. It can help in development of new value chains and forward linkages which can improve the local conditions. All of this will lead to increasing the wealth of the community collectively.

Alternatively, in the case of buying-in synthetic fertilizers, the generation of wealth and its circulation is much reduced because the money moves out of the system with that first transaction, rather than recognizing and increasing the value of what the community already has available.

In addition to this, synthetic fertilizer creates a dependency where payment is done for every agricultural season but it leads to diminishing returns (due to soil degradation). On the other hand, with biofertilizers wealth is accumulated in economic terms as well as in term of richer soil fertility season after season.

This shift in dependency of farmers from an external synthetic fertilizer manufacturer to a local biofertilizer creates a close knit community that strengthens the bonds among the people. It also helps in supporting local businesses as the money spent on fertilizer does not leak out of the system. The money spent by the farmer in purchasing the manure from the cattle farmer will be used by him to buy vegetables or perform daily tasks which will in turn boost the local economy. The reduction in leakages allow everyone to invest in locally produced goods and collectively grow as a community. 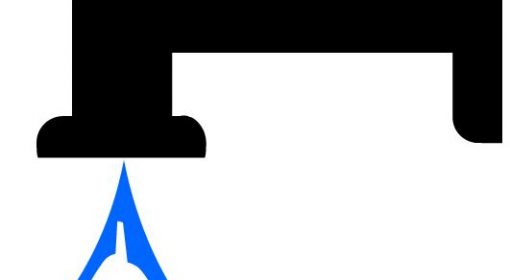 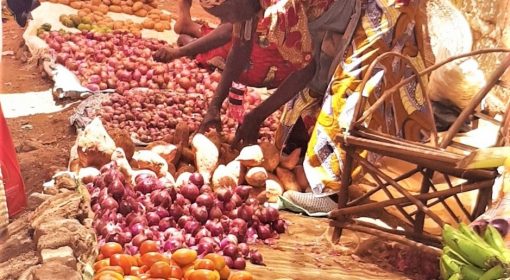 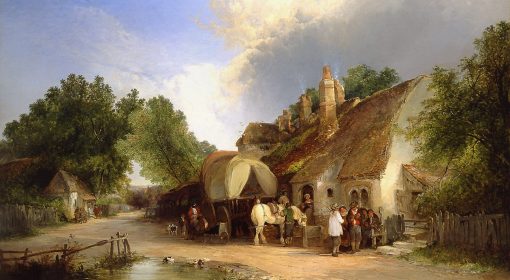