Damage by rodents is extremely severe in the Wewa Keble in Amhara region of Ethiopia. Especially in the months of May and June when the small rainy season (Belg rains) ends and in September and October when the main rainy season (Keremet) is over, the infestation is extreme. Rodents damage a significant amount of the harvested and planted crop. One farmer estimated a quarter of his harvest is annually damaged by rats while another farmer testified all his harvest of wheat on a certain year was destroyed by rodents while still on the field. With such a wide spread problem with rodents, one would expect a concerted effort to combat the issue. However, there is basically nothing being done. Farmers use cats, traditional rat traps and even fill the rat holes with water to mitigate the problem. Sometimes rat poison is also used but since the poison is not widely available and since it washes out during the rainy season it is not very effective or environmentally safe. Farmers use raised storage facilities made from stones, Eucalyptus leaves and dirt laminated thatch to prevent rats from entering stored grain but they say it is useless against the rats. Figure 3. Rat droppings and crops that the rats damaged

While traditional biological controls using rat repellent crops are used in some areas of Ethiopia to prevent rodent damage, they do not seem to have a wide reach. Biological control using the indigenous knowledge of the local people could have far reaching results in rodent control while minimizing the side effects of polluting the environment that comes from using rat poison. 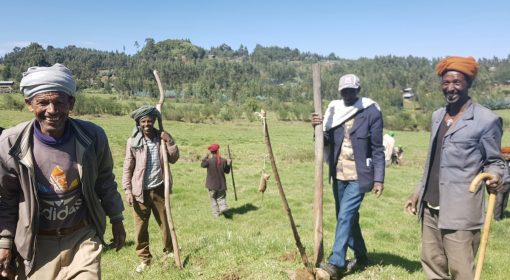 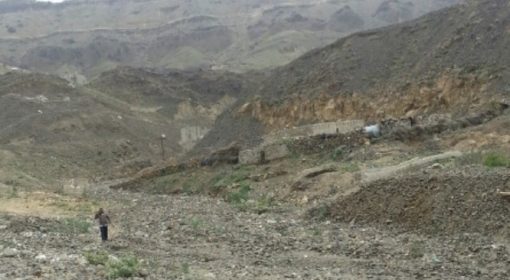 Prepared for a wet year?