She is one of the most remarkable persons of the 12th century, a mediaeval Leonardo da Vinci, genius, visionary, prolific writer, scientist, composer of music, inventor of scripts and words, a unique and headstrong leader: Hildegard von Bingen.

Hildegard’s  story begins in 1098. She is born in a family of lower nobility. From early age Hildegard has visions – messages that appear to be conveyed through her, rich with symbols, powerful images and myriad connections. One wonders how being that theatre of visions creates this remarkable woman’s relentless energy, this compelling need to share and not hold back.

The last of ten children, Hildegard is entered  in her early teens in the monastery of Disibodenberg in the Rhine Region of Germany, where a growing community of women is attached to the male monastery. She enters together with Jutta von Sponheim who is several years her senior and who teaches her to read and write and helps her guide her thoughts. Julla and Hildegard are leaders in the group of young women seeking not only a monastic life but spiritual and intellectual development. After Jutta’s early death Hildegard is chosen as the magistra, the leader by her fellow nuns. She is even asked to become prioress. Hildegard however has her eyes set on a more independent place and asks the clergy to allow her to found a new all-women monastry in Rupertsberg. When it is not granted by the Bishop, she pleads with many others to be given the permission. Highly frustrated, she falls sick. It is only  in 1150 that permission is given for the new congregation.

It is in Rupertsberg that Hildegard’s prolific writing accelerates. Having written upon an instruction of God her first book with religious visions, Scivaes (Way of Life), she completes two more major works: Liber Vitae Meritorum (Book on the Merits of Life) and Liber Divinorum Operum (Book on the Divine Works).  They are beautifully illustrated and copied by fellow nuns in the scriptorium of Rupertsberg  At the same time her thoughts are not confined to  visions, but she also documents what is around her – very practical, very down to earth – writing treatises on fish, reptiles, stones, the plants of the region. She also write the Causea et Curae (Causes and Cures) – describing remedies for ailments and injuries in over three hundred chapters, carefully connecting the power of nature with the holistic health of our body – the vigour of the garden with the humors in our body.

Hildegard is not confined to the monastery. She goes on speaking tours, speaking at markets and other public places, being invited to many events and making appointments with many of the leaders of that time. Similarly she composes music – partly liturgical partly worldly, all of enduring beauty.

Her life is one of defiance: when a young men dies in her monastery and is buried there, it tuns out that he had been excommunicated by the Church and she is ordered to exhume and remove the body. Hildegard refuses and enters into a long conflict with the church hierarchy. It result in the Rupertsberg monastery services being suspended and Hildegard trying all her might to argue on compassion and have the ban lifted.

One of the key images in the life of this remarkably energetic woman is viriditas. Viriditas is vitality, fertility, verdure – the lushness of being, the power of green,  the force in nature to produce seeds, fruits, cells, the taste of things fresh and unspoiled, the strength of human beings to grow and heal, the nourishing of spiritual and mental health with the power to live, the force to self-repair, the connection between all forms of life. Viriditas appears in so many part of her works: in her meticulous study of all around her: stones, fish, animals, in her treatise on health, the human body and herbal power. Viriditas is a sort of mirror  reflection of the area where she lived – the ever green Rhine Palletine in Germany. It is also the carrier for spiritual and physical health, the essence of God’s creation of the Earth, with power and beauty to be recognized everywhere. In her vision on health viriditas, or greening power, is what sustains human beings: vigour can be improved by adjusting the balance of elements within a person.

Viridita: it is also in our power to help bring God’s kingdom on Earth closer  – not to focus on how our deeds tally up and contribute to a final record and qualify for an afterlife, but to help bring a better world nearer and enjoy being part of it, to take care of our own physical and spiritual health in reverence of our belief. Viriditas goes beyond the conservation of nature or the preservation of  bio-diversity. It goes beyond protection. Instead it is the active use of vitality in all living being including ourselves to respect and harness, and to work in a world where misery and hardship has no place; where our well-being is matched with balanced practice. Practice  which nurtures and not interferes or denies the power of what is living to restore and heal.

It is the last that often can be seen, as the proof of the viriditas concept. Something is left alone and it finds a way,  it self-regulates. It goes its own powerful route: vegetation that regrows in a sheltered place, a seed that does not lose its power to sprout when the time is right, a new spring in an old place, a misery that is overcome with joy, and an anger that is unbittered. 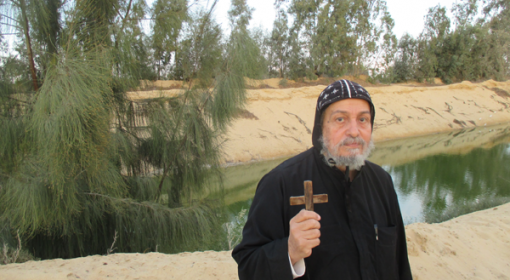 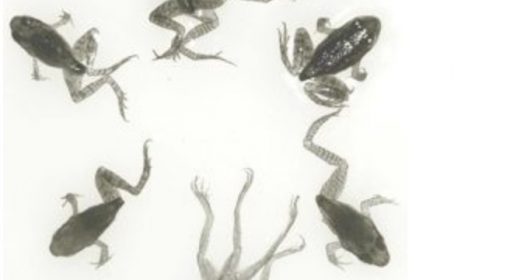 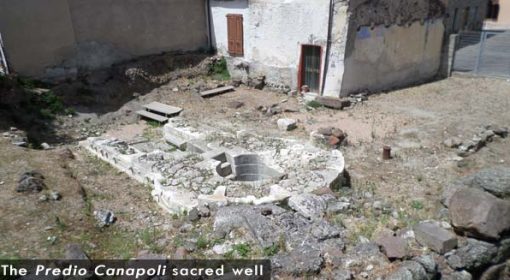