The short film “Under the Blazing Sun” was shot during the summers of 2016 and 2017 in two semi- arid districts of Maharashtra State in India. It is part of a research study that aims to understand the vulnerabilities of rural communities to heat stress.

The film attempts to explore the problem of heat stress experienced by rural communities. While urban population is better equipped to tackle the heat problem, is that the case with the rural population? If yes how? If not then, what are their problems? 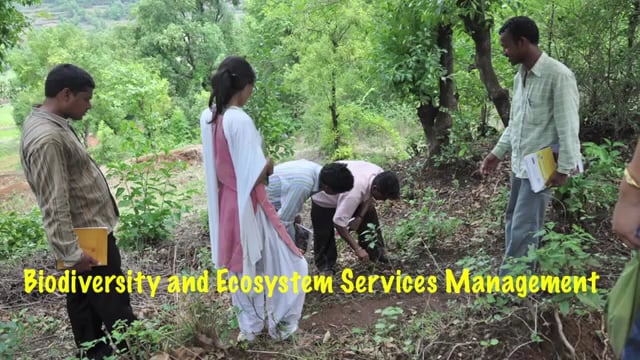 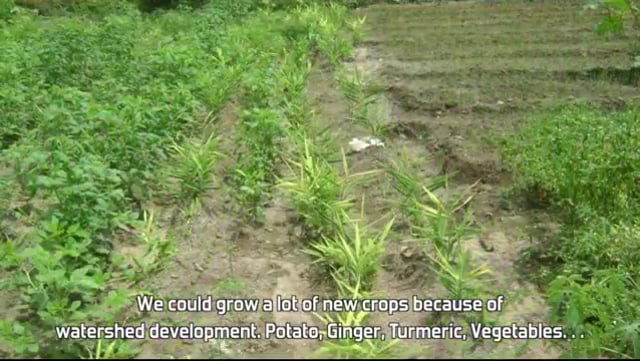