Inventors and tech innovators stand up and take notice. The challenge of our decade: invent a better solution to sanitation. The world needs a new toilet to replace the flushing porcelain pot, a relic of the 1700s. The Bill & Melinda Gates Foundation believes that modern science and technology can deliver a re-engineered solution for sanitation and are investing in $41.5 million worth of grants to make it happen. The current slate of submissions being evaluated include microwave powered plasma gasification and solar powered toilets that produce energy and turn faeces into fuel. Hear Carl Hensman, Program Office of Water, Sanitation & Hygiene at the Bill & Melinda Gates Foundation describe the foundation’s sanitation-focused approach to grant-making and its recent “Reinvent the Toilet’ call to action at the 2012 BlueTech Forum on May 30.

On 2013 The Blue Tech Forum will take place on the 14th of May in Amsterdam. 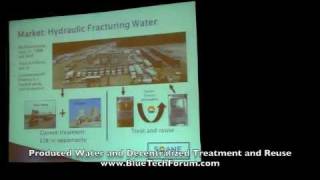 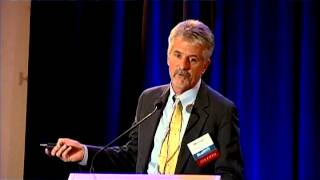 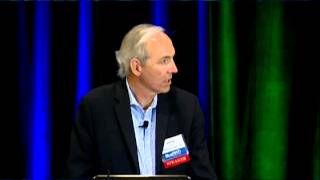