Money has long played a starring role in politics, but things really got out of control after the Supreme Court ruling in Citizens United, engineered by corporate and far-right interest groups to super-enfrancise the wealthiest and disenfranchise ordinary Americans.

“Citizen Koch” tells that story — from the political influence wielded by billionaire industrialists and conservative activists David and Charles Koch, and others like them, to the real-life struggles of ordinary Republicans and Democrats as they collide with the big money juggernaut.

What happened to “Citizen Koch” provides a rare behind-the-scenes look at how big money from high dollar donors has massive influence on one of our most beloved public institutions, and on the public discourse. Ironically, that’s exactly what this film is about — how the money of the wealthiest drowns out the voices of the rest of the people.

With this film the producers, Carl Deal & Tia Lessin, wanted to continue exploring questions we raised in “Trouble the Water” — what is the responsibility of government to its citizens? Of individuals to their community? What are the root causes of inequity? 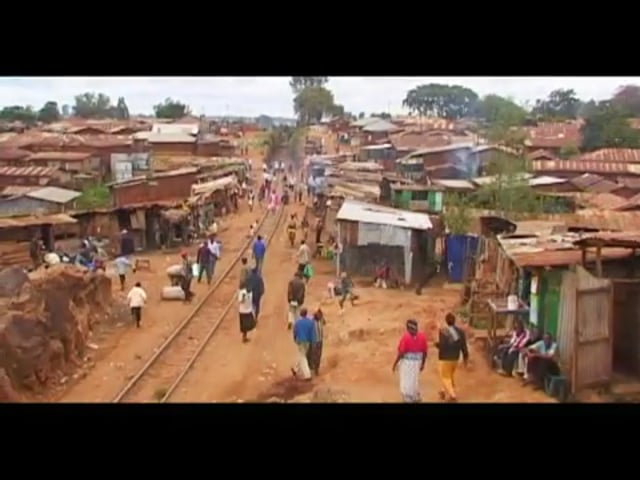