Stone lines or (“bunds”) slow down runoff, increase water infiltration and for the basis for improved production in semi-arid areas. At the same time, sediment is captured behind these semi-permeable barriers. Stone lines were originally a traditional technique in the Sahel, but have been improved by careful construction, and through aligning on the contour. A perennial grass (Andropogon guyanus) is sometimes planted to supplement the lines where stone is scarce. Stone lines are suited to low slopes, high runoff and hand labour. This technique is readily adopted by resource-poor farmers and can lead to a harvest even in years with low and erratic rainfall. Wide and deep planting pits (zai in Burkina Faso; tassa in Niger) are often used in combination, acting as microcatchments within the field.

This video is supported by IFAD and IIED. It is part of a series on sustainable land management technologies. The full series of 15 videos will be completed by November 2011. 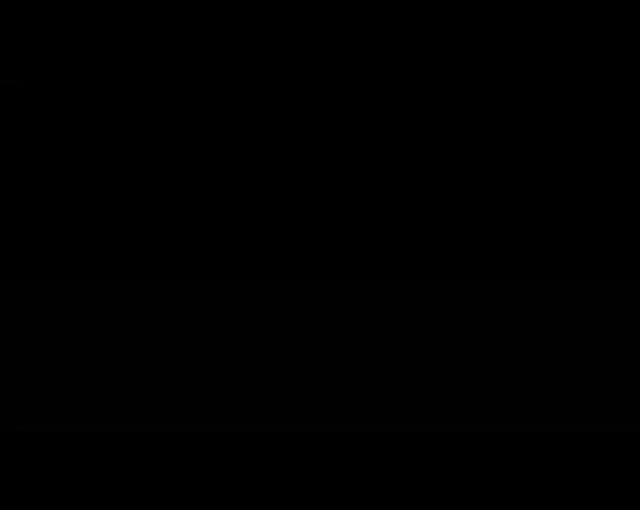 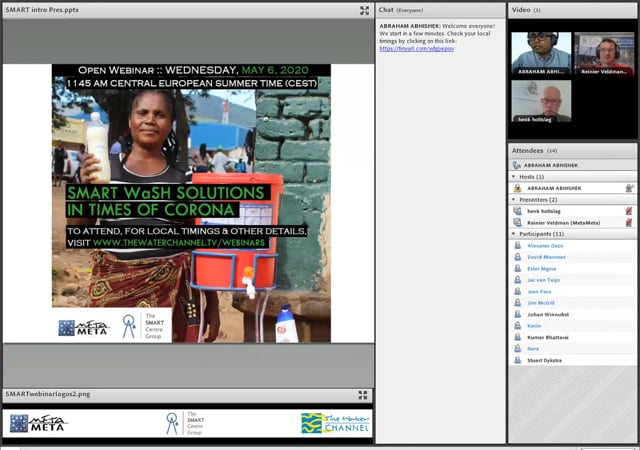