In South Africa, rising temperatures and faster evaporation rates mean that farms require more water for irrigation, but also make rainfall more erratic. Water shortages have therefore become a threat to the agricultural sector, which accounts for eight per cent of South Africa’s economy. This video shows how researchers supported by the Climate Change Adaptation in Africa program are contributing to the implementation of farming methods that improve water efficiency in agriculture.

Produced by A24 Media, this is part of a series of six videos on research supported by CCAA. 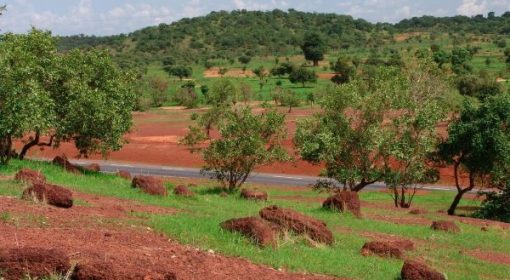 Rolling back the desert in Senegal