Livestock is a key asset across the world. It is a key source of nutrition, and the basis for one-third of the value of global agricultural production. Around 1.3 billion people depend on livestock for their livelihoods, among which 600 million people are small farmers.

Globally, land being used to grow crops used to make concentrated livestock feed (maize and soybean) has risen by 56 million hectares between 2000 and 2010. Over the same period, the area under permanent meadows and pastures— source of  traditional animal feed such as grass– fell by about 57 million hectares.

This is significant, because growing grass in pastures is much less resource-intensive than growing maize/soybean-based feed. Especially in drylands where farmers have much less water to work with.

In this webinar, Kevin Mganga (South Eastern Kenya University) and Luwieke Bosma (MetaMeta) discuss how pastures can be created and sustained in drylands, through a combination of harvesting runoff from rural roads, and using indigenous grass varieties. The discussions are based on ongoing research being carried out in Kitui county, Kenya. 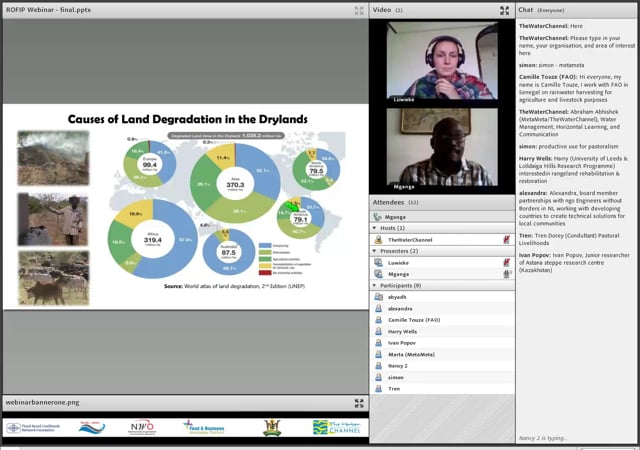 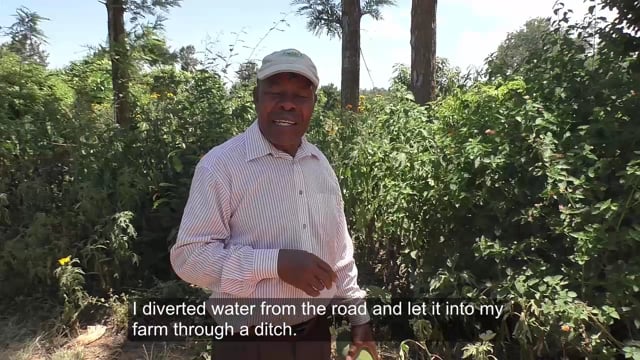 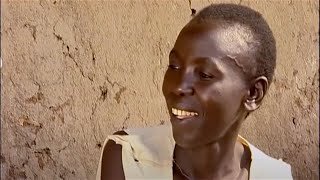