Ethiopia is known as a country of drought, famine and poverty. But things have changed. Its inhabitants have transformed vast areas of barren hillsides into live giving forest, improving food security along the way. After suppression by the regime of Red Terror, the Green Revolution brought about transformation into a green and fertile landscape.

This is the trailer for the next film from the makers of ‘The Man Who Stopped the Desert’.
‘Ethiopia Rising’ Red Terror to Green Revolution will be officially launched in Addis Ababa on on July 13th 2015, the 30th anniversary of the ‘LiveAid’ concerts. 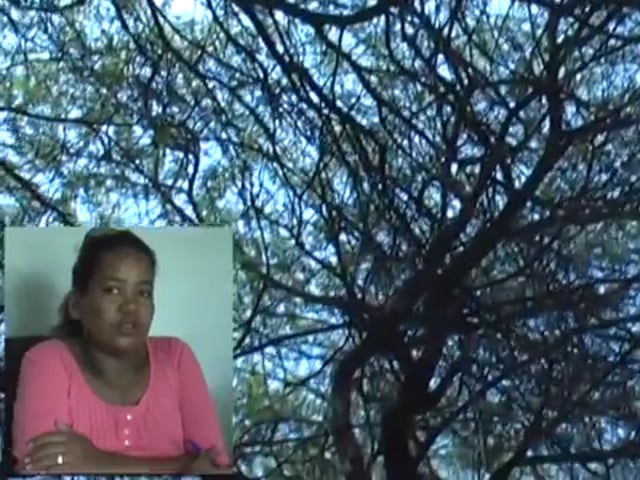 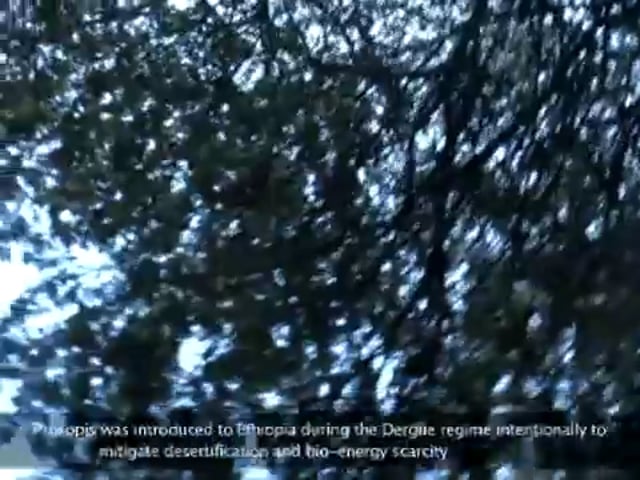