Based on the last available statistics, Africa accounts for a staggering 99% of the global total of cholera-related deaths. And still, the burden of the disease is grossly underestimated. Most research in Africa has so far been incident based with no concerted effort towards long term suveillance in any of the cholera prone areas.

To fill this gap, a multidisciplinary team from the CSIR emarked on a three-year project on the coastal and fresh water sources around the Mozambican city of Beira.

Webinar: Coastal evolution and management: a new tool to understand the past and future 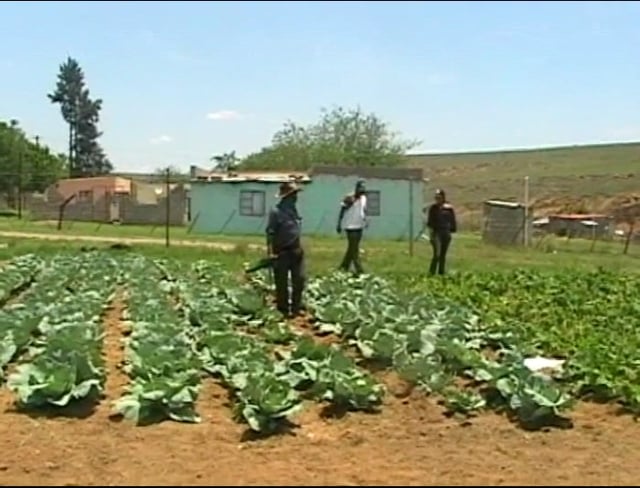 Growing a community’s health and wealth 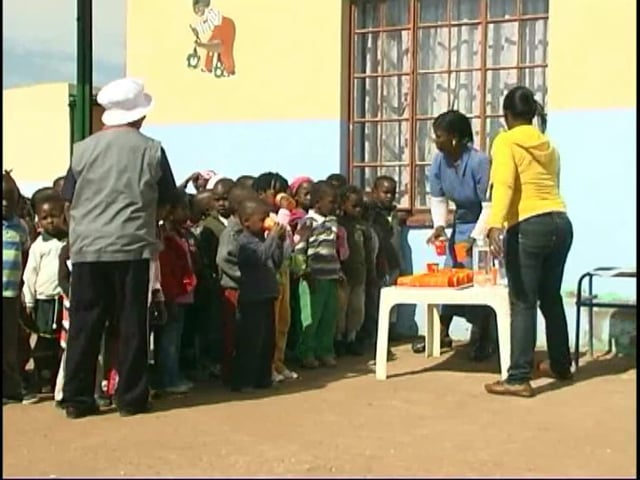 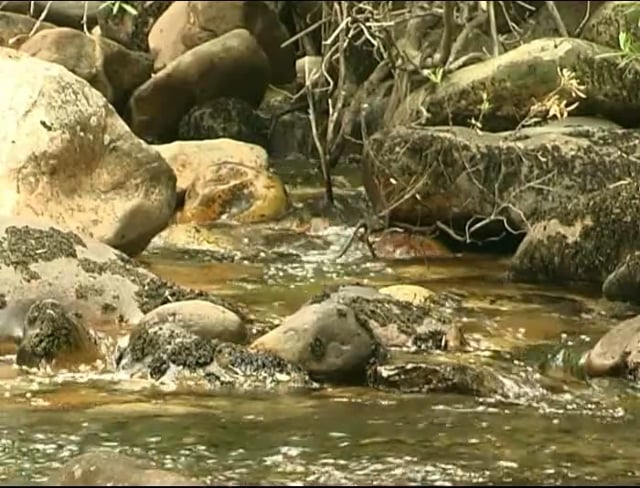