The availability of fresh water is dwindling in many parts of the world, a problem that is expected to grow with populations. One promising source of potable water is the world’s virtually limitless supply of seawater, but so far desalination technology has been too expensive for widespread use.

Now, MIT researchers have come up with a new approach using a different kind of filtration material: sheets of graphene, a one-atom-thick form of the element carbon, which they say can be far more efficient and possibly less expensive than existing desalination systems. 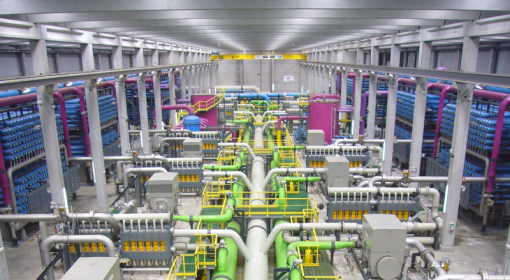 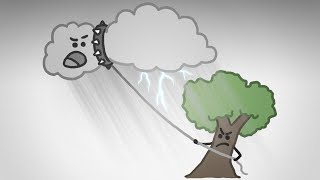