Water source of life can be also a source of conflict. The Committee decided that Spain Irrigatiors courts satisfies the criteria for inscription on the Representative List of the Intangible Cultural Heritage of Humanity- 2009.

They are traditional law courts for water management that date back to the al-Andalus period (ninth to thirteenth centuries). The two main tribunals, the Council of Wise Men of the Plain of Murcia and the Water Tribunal of the Plain of Valencia, are recognized under Spanish law. Inspiring authority and respect, these two courts, whose members are elected democratically, settle disputes orally in a swift, transparent and impartial manner.

The Council of Wise Men has seven geographically representative members, and has jurisdiction over a landowners assembly of 23,313 members. The Water Tribunal comprises eight elected administrators representing a total of 11,691 members from nine communities. In addition to their legal role the irrigators tribunals play a key part in the communities of which they are a visible symbol, as apparent from the rites performed when judgments are handed down and the fact that the tribunals often feature in local iconography. They provide cohesion among traditional communities and synergy between occupations (wardens, inspectors, pruners, etc.), contribute to the oral transmission of knowledge derived from centuries-old cultural exchanges, and have their own specialist vocabulary peppered with Arabic borrowings. In short, the courts are long-standing repositories of local and regional identity and are of special significance to local inhabitants. 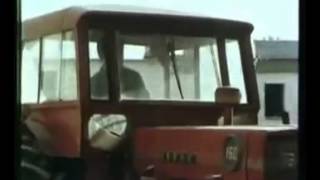 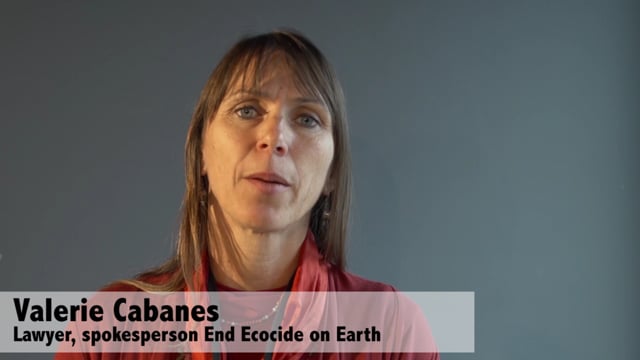