The documentary is on the Government of West Bengal pioneering project to preserve rain water with a focus on the activities of State Water Investigation Directorate in this regard. To meet the increasing demand of water for the purpose of irrigation throughout the state of West Bengal, the issue of preservation of rain water and conservation of water in general has emerged with significant gravity for combating the overall scarcity of drinking water and maintaining its regular supply to the fisheries industries.

To preserve rain water and other natural water available on the earth’s surface by carefully controlling the respective resources, Govt of West Bengal has initiated a pioneering project, titled “Jol Dharo — Jol Bharo” (Preserve Water, Reserve Water). All out initiative is being taken to establish appropriate storage tanks and check-dams of various capacities and sizes in different areas at the state, in implementing its goal. 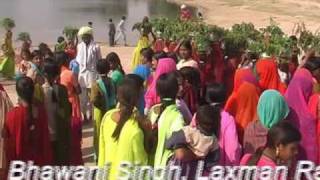 The Changing Face of Mandli 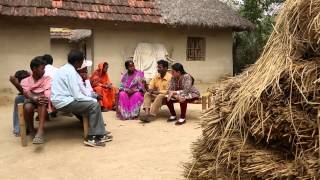 Webinar #13: Groundwater and Climate Adaptation in the Bengal Basin