This is a story of Fluorosis in Jhabua, Madhya Pradesh. Caused by high fluoride in water, fluorosis is a disease affecting millions of people in India. In Jhabua, there are a lots of small children who are affected with bone deformities caused by fluorosis. High malnutrition in this region worsens the condition. INREM Foundation has been working with communities of Jhabua since 2010 and helping them to develop capacities to counter this problem. This film has been made by Priya Goswami, who is a young film-maker interested in social issues. The film has been shot on full HD (1080p). 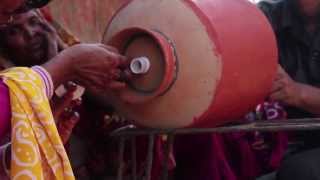 How to make a Fluoride Removal Filter (Hindi) HD 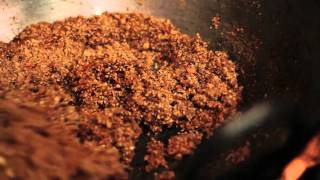 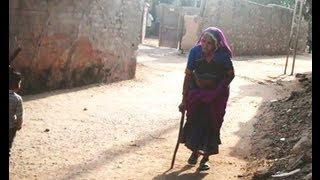