A short film made by Jason Taylor (The Source Project) for ActionAid India on the landless communities of Bihar, India. Although 90% of the Dalit population have no land, a program aimed at supporting land applications is beginning to bring some hope.

Post script: Bihar leaves one exhausted. Before poverty kills, millions brave hopelessness. And yes, that depends on where you are placed in the complex web of caste and exclusion that can be so numbing that one can even forget that one exists in any other form than feeding a parasitical system that runs deep. It is a place where logic collapses and theories get contradicted in each Dalit village that you spend time in. People are fighting and struggling from one day to another, but if you are not in that fight you can get disoriented very fast with a linear approach.

The Dalit and Mushar communities have been fighting for homestead and agricultural land. Some have gone and even occupied land that should have been allocated to them. But the struggle has just begun. With scores of children displaying varying degrees of malnutrition and several generations living in small cramped huts, these daring mobilisations seem larger than life. So from being farm workers to some becoming share croppers, or as they refer to here as collective farming, and from landless workers to marginal landholders, the change is promising for some. But this is far from euphoria, when you talk to the communities there is visible frustration from not being able to translate the promise of land, as the basic tools and conditions needed for growing their own crop are missing. When you ask what if this does not work, the answer is what you would expect in this state of frustration. Things can’t go back where it were at least in terms of struggle for land and dignity. 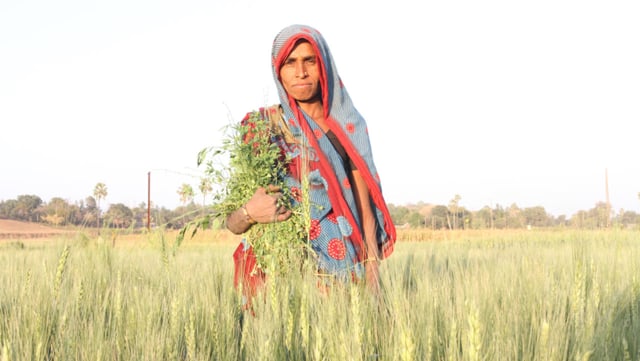 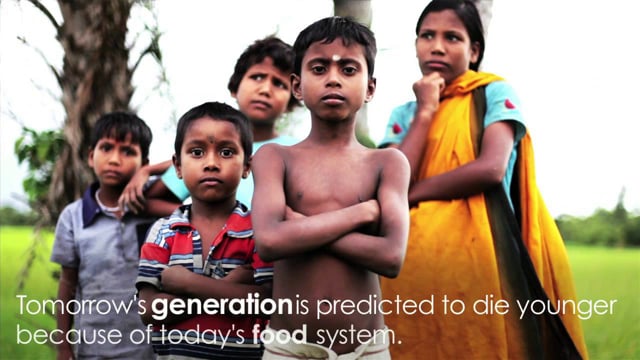