This video shows footage from successive landsides at Barsem (Gorno-Badakhshan Autonomous Region (GBAR), Tajikistan). The landslide took place during several days on July 2015. At an altitude of about 2,500 meters above sea level, the landslide blocked the River Gunt (a tributary of the Panj River on the border between Afghanistan and Tajikistan), leading to formation of an artificial water body which gradually started covering the areas of the villages of Barsem and Berdikov. The landslide destroyed 56 households, washed away a school, six shops, roads and overhead power lines. 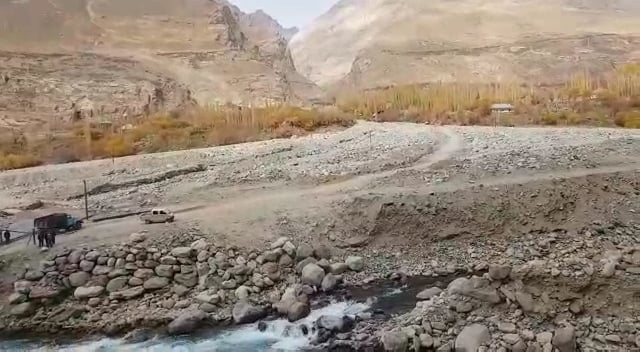 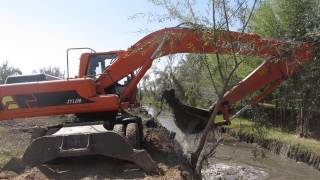 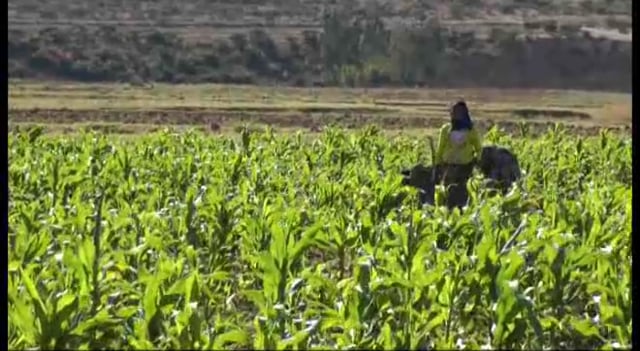