“Floods are not always a hazard. They may also sustain aquatic life and riverine biodiversity, recharge aquifers, enrich soilds and in some of the world’s poorest areas they are the main source of irrigation.” — Global Water Partnership (2000) ‘Toward water security: a framework for action

Spate irrigation is the art and science of managing floods for irrigation. It is unique to arid and semi-arid environments, practiced in the Middle East, North Africa, West Asia, East Africa and parts of Latin America as a long tradition.

Spate Irrigation relies on flows that are unpredictable. This is a limitation of such systems but also a strength, as it makes them relevant to a future of climate variability, rising temperatures, prolonged droughts and frequent floods.

In this presentation, Dr. Abraham Mehari Haile discusses how spate irrigation could be the key to future food/ water security if adopted and practiced with an approach that integrates framing with agro-forestry and livestock. 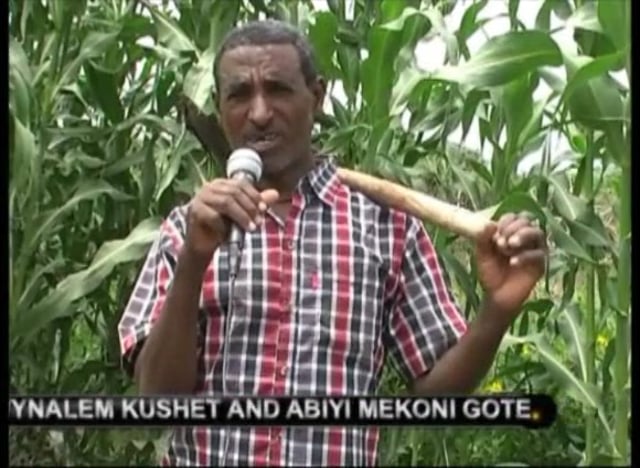