Heavy rains caused flood on the city centre of street in Sanaa, Yemen. The flood closed several roads and trapped some cars in the flood water in capital Sanaa. However the road is paved and placed in cut stone so the regular floods that com in the raining season are routed through the paved road and end up in a recharge zone outside the city centre.

This road has transformed this part of the Yemen capital. Whereas in the past it was swampy and waterlogged, it is now free of that. Property values have shot up considerably. 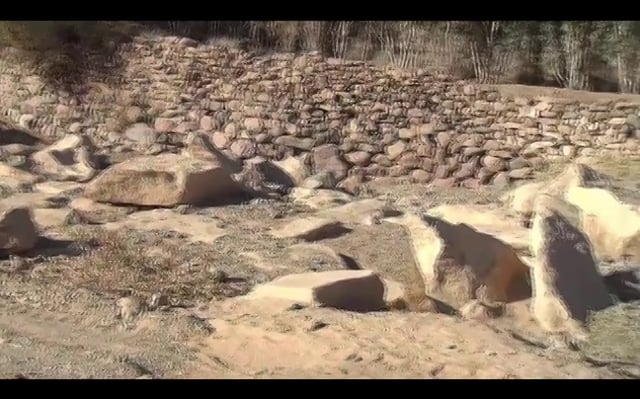 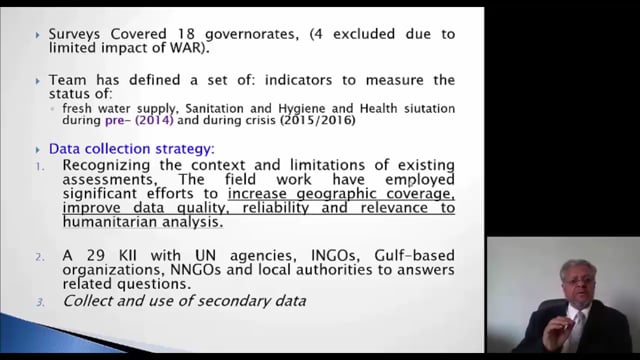 Yemen: Impact of War on WaSH, Health, and Infrastructure