Access to drinking water supply and sanitation in El Salvador remains low, despite recent increases in coverage, which leads to negative impacts on productivity and health in particular of the rural poor. Water resources are heavily polluted and the great majority of wastewater is discharged without any treatment into the environment.

La Alianza por el agua (The Alliance for Water) is an initiative that links governments, water suppliers, research companies and social organizations, both in Spain and Central America into a comprehensive union to implement the human right to water and sanitation of the Central American population in the context of the Millennium Development Goals. 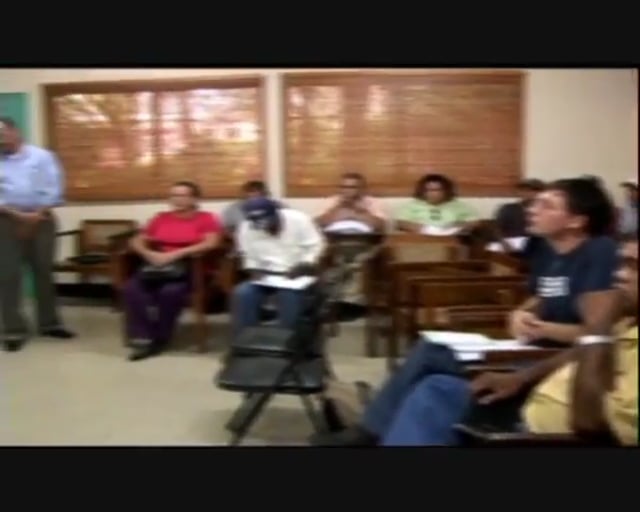 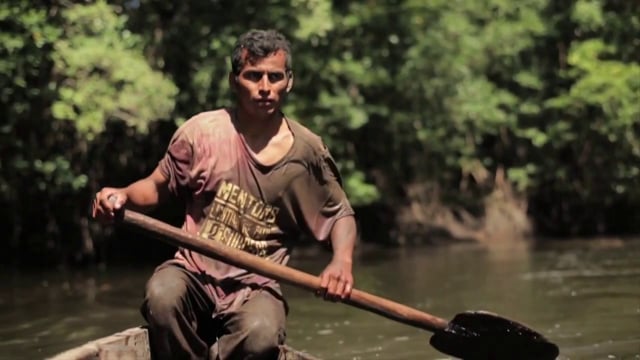 El Salvador I live from the mangrove forest