People have always understood the value of water to sustain life, health, economies and ecosystems. A lot of cultural heritage has been built around water over the millennia. Examples are civil structures for water supply and for defence against water-related perils, for navigation, and for the generation of energy. Also part of this heritage are the governance systems set up for equitable and efficient management of water resources. Besides, societies and religions have developed a multitude of visions, rituals and  practices related to water.

Despite the abundance of water-related cultural heritage, its significance for addressing present and future climate  challenges is not widely recognised. This is partly due to the complexity of our relationship with water, and partly because of disciplinary and institutional divides between water managers and heritage experts.

As a contribution to COP26 and to kickstart the Community of Practitioners on Water and Heritage, GCA’s Water Adaptation Community (WAC) and the ICOMOS International Scientific Committee on Water and Heritage (ISC Water) organised this dialogue among spiritual leaders, who discussed water-related spirituality as a source of inspiration and wisdom to cope with climate change impacts on the water cycle—such as the increase in the frequency of droughts, floods and storms. This was a precursor to the dialogue among spiritual leaders to be held at the UN Water Decade Mid Term Review to be held in New York (2023). 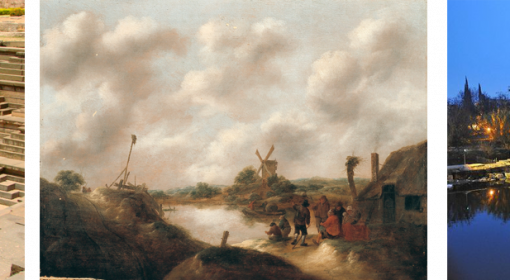 (October 14, 2020) Cooperation between the Water and Cultural Heritage sectors 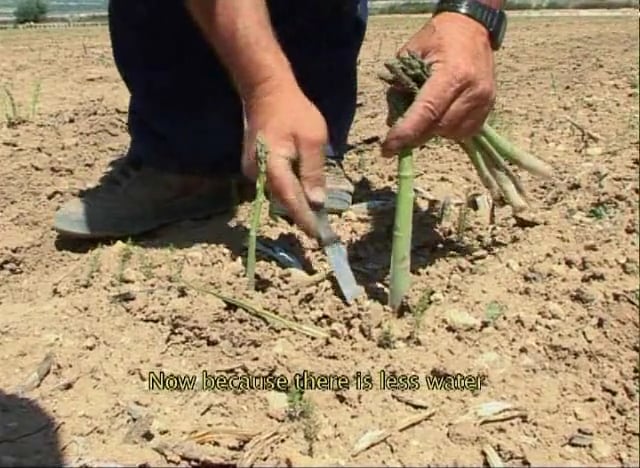