This is the second of two parts and summarises the findings of The Water Dialogues – South Africa process, and is based on the synthesis report of the same name. Produced by Liane Greeff with editorial support from Mary Galvin, the Coordinator of The WD-SA. The Water Dialogues-South Africa (WD-SA) is a national multi-stakeholder dialogue process and research project analysing the role of the public and private sectors in the delivery of universal water and sanitation in the country. See: http://www.waterdialogues.org/south-africa
The aim was to examine how the choice of water services provider from public to private– affected the delivery of water and sanitation in very different municipal contexts. Were they able to deliver effective, equitable, and sustainable water supply and sanitation, provided affordably to all? These chapters are based on the DVD entitled ‘Enhancing Delivery through Dialogue’ which captured the process, and outcomes of The Water Dialogues South Africa, and visited six of the eight case studies where in-depth research was undertaken. All music provided by Roy MacGregor. Filming was undertaken by both Roy and Liane, and photographs came from a broad range of sources who are credited at the end of the video. 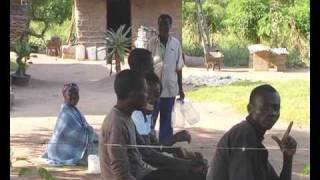 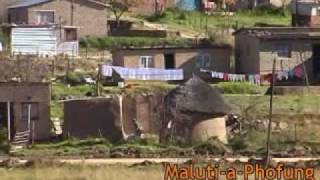 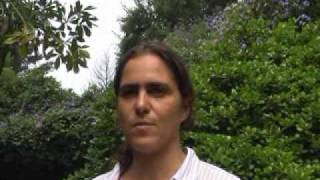