A short motion graphic film about plastic pollution in our seas. The source material is a series of high resolution stills, stitched together into a wide panorama extending to over 50,000 pixels. Artwork has been done to separate the original footprints in the sand. These are revealed as the shadow of a figure created in CG walks through the scene. Water effects, ripples, waves and splashes are composited over the walking graphic with the sound of the waves and footsteps provided by location recordings made on the same day as the shoot in Marazion, Cornwall. The debris featured in the piece is as found on the day.

2D graphics created in Adobe Photoshop CC and adobe after Effects CC, and 3D animated graphic overlays created in Lightwave 3D illustrate the origin of some of the material and a text commentary gives statistics relevant to the plastic and other items featured.

Thanks to FreeSFX for some of the incidental sound effects. Thanks also for support, advice and encouragement from Plastic Oceans, 5Gyres and the Plastic Soup Foundation. 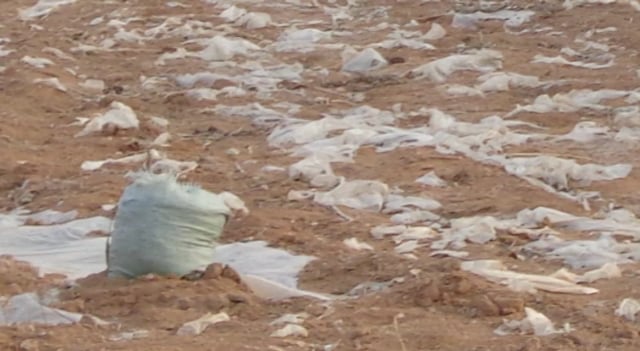 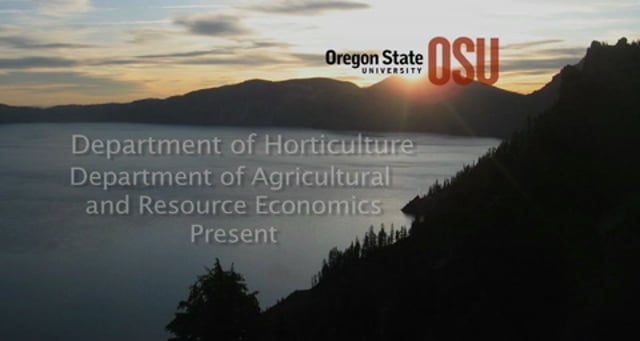