This film evaluates the problems caused by the scarcity of water & tries to support healthy water supplies to gain control of the situation.

It has been:
— nominated for UNESCO-IHE Delft University Netherlands for Best Film
— the official selection for National Film Student Award 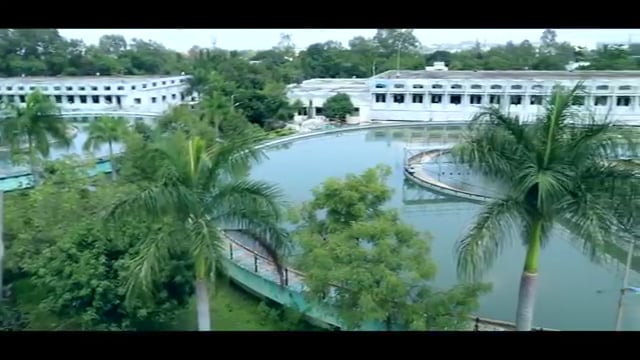