In December 2008, the low-lying Carterets Islands were badly damaged by king tides and violent storm surges. Nicholas Hakata, a local youth leader and community representative, explains that he and his family have been surviving on mainly fish and coconuts, and battling the swamp mosquitoes that have brought malaria. With the local government’s food aid ship coming once or twice a year, the relocation plans are equally as slow. Hungry and unwell, the islanders have set up a relocation team and have begun a series of urgent tasks to move families closer to security. Made in collaboration with Nicholas Hakata, Tulele Peisa and Ursula Rakmova. Camera/Editor by Luis Patron Producer/Editor by Citt Williams. 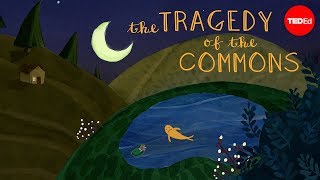 The tragedy of the commons 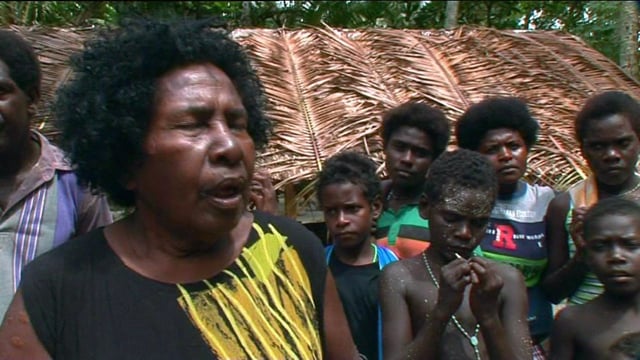 Sisters on the planet – Carterets