In August 2009, WWF was asked to address a group of ministers from six governments, on how to improve the negotiations around climate adaptation in December 2009. John Matthews, WWF’s Lead Freshwater Climate Adaptation Scientist, used the opportunity to highlight that the most pressing need was to get the various actors engaged in adaptation policy and practice to engage with each other.

He implored policymakers and scientists to learn from individuals for whom climate adaptation is a constant process. He urges international institutions to accord as much importance to adaptation as they do to mitigation efforts. Finally, he calls upon the Climate Change community to listen to the Water community, and the latter to adjust its language in a way that portrays water not just as a sector, but an source of sustenance at the heart of Climate Change. 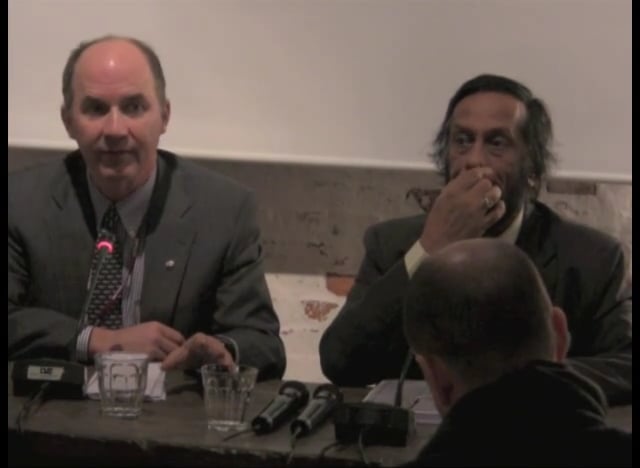 Listen to the Language of Climate Change 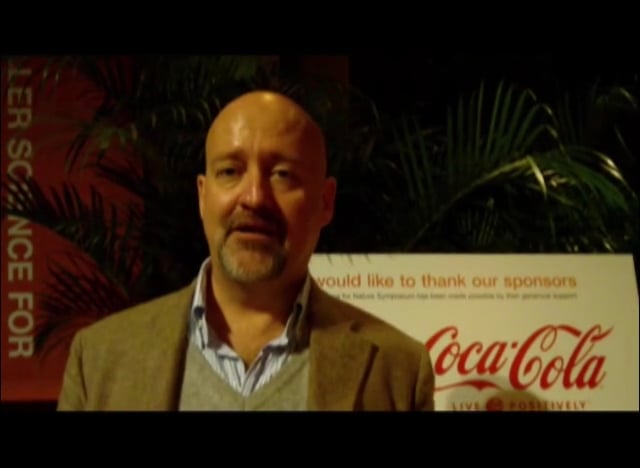 Securing Water for Nature and People in a Changing Climate: Jim Jarvie