The future — Swedish style. Stockholm’s Royal Seaport, a rundown district in Sweden’s capital, is set to become a model of energy efficiency. Plantagon, a leader in vertical urban agriculture, has an answer to feeding the mega cities of tomorrow — urban skyscraper farms. The Stockholm eatery Nyagatan, cuts carbon emissions by going local and organic. Solvatten, a Swedish water purification system that uses sunlight is now being used around the world.

This documentary is a review of how Sweden is redefining environmental stability and giving innovative new ideas to the world when most of the other countries are busy fighting off problems. With a population density of only about 21 inhabitants per square kilometer, it does not come as a surprise that living standards in the country are so high. About 85% of Swedish population lives in urban areas.

The new seaport, Stockholm Royal Seaport is a wonder of modern technology and construction. It has been designed to achieve maximum energy efficiency and will be a role model for the world. Plantagon is new innovative concept of vertical agriculture to provide solutions to tomorrow’s metropolitans. It is a concept about skyscraper farms that the world is quickly going to adopt in the coming years. Nyagatan is the Stockholm eatery that has been designed to reduce carbon emissions by adopting local and organic methods. The solvatten water purification system has quickly been welcomed by the international community and is being used in many parts of the world. What makes this system so special is its utilization of sunlight to treat water.

From education to lifestyle development, Sweden is fast becoming one of the most prominent European countries. 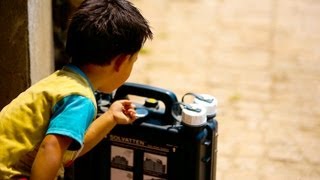 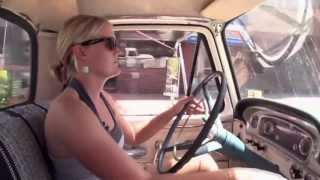 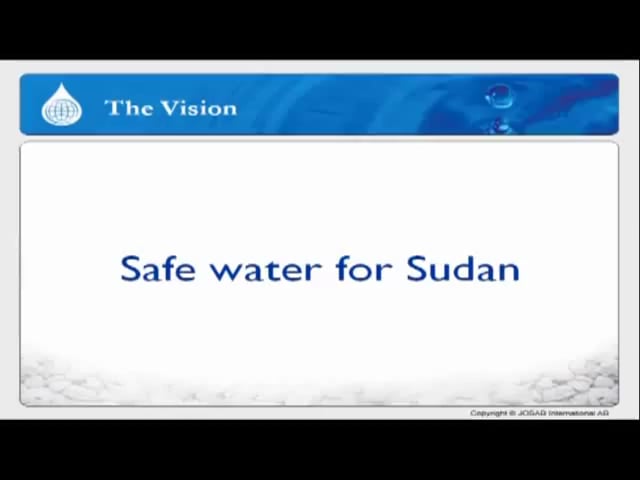