It may be one of the word’s largest clean ups – the annual ‘canal closure’ in the mega irrigation systems in Sindh, Pakistan. Every year for two weeks in January the large irrigation canals are closed. No water is allowed to flow in them during that period. Instead, manual labour and excavators move in to remove the silt that has built up over the course of the year. 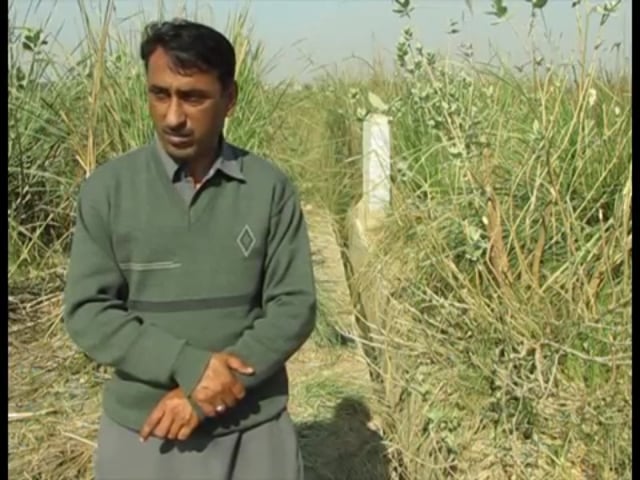