In Madagascar, an estimated 65 percent of the population of 19 million live on little more than US$1 a day and the country has long been plagued by political crises. Climate change adds insult to injury. Farther south, communities are under siege from the relentless march of sand; dunes sweep in on the wind and claim the void left by farmland choked dry by years of drought. In villages such as Androka, the sand and floods have forced hundreds of people to flee. Some have taken refuge in new towns, but remain hostage to the ravages of climate.

Just outside New Androka, a farmer sweats over the rather pathetic looking maize crop that he has managed to coax out of the sand. 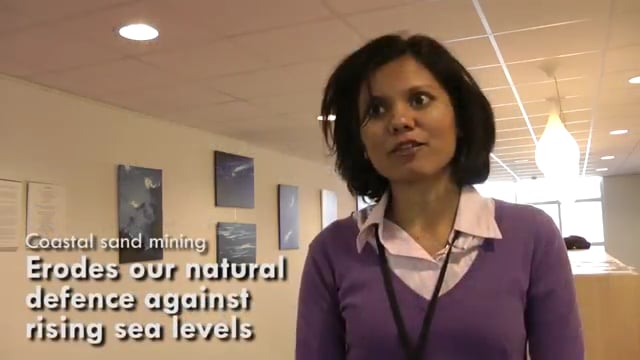 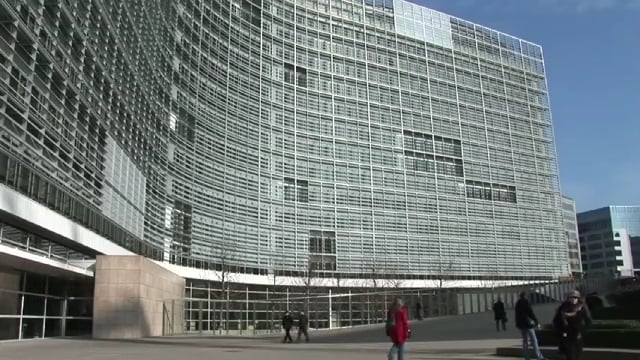 Tar Sands: To The End of the Earth 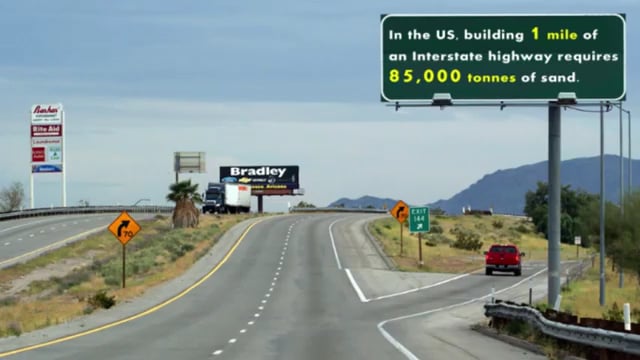