Bangladesh’s polder areas support the lives and livelihoods of more than 8 million people. The key issue within the polders is drainage, exacerbated over the years by the rise in level of coastal rivers due to siltation and sea-level rise due to climate change.

Roads– both embankment roads running atop the embankments around the polders, and intra-polder roads criss-crossing the polders– can greatly hinder or facilitate the movement of water within the polders and drainage of excess water from the polder to the river/sea outside. With design tweaks and cross-drainge structures, it can be ensured that roads facilitate drainage and that water-damage to polder roads is minimized.

Water-sensitive road design is not just a damage/disaster-mitigation measure. Studies done in two of the polders show that with proper drainage provisions, agriculture output and income in a polder can increase to the tune of 1 million Euros. 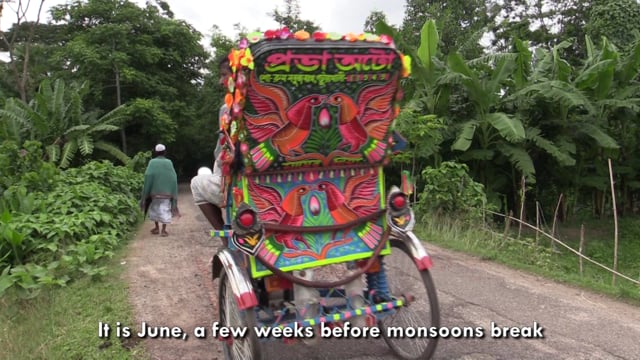 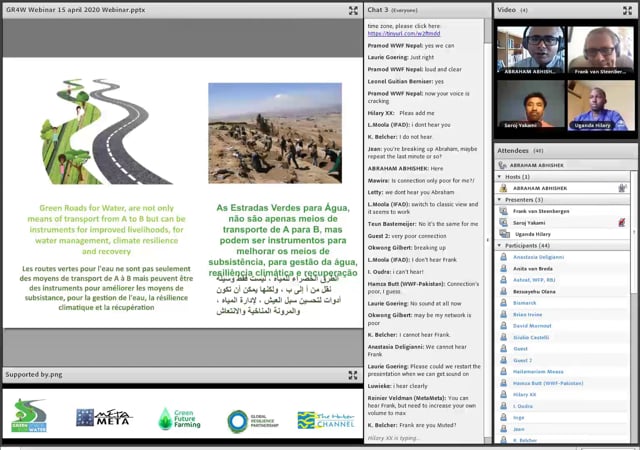 April 15, 2020: Green Roads for Water for Resilience and Recovery 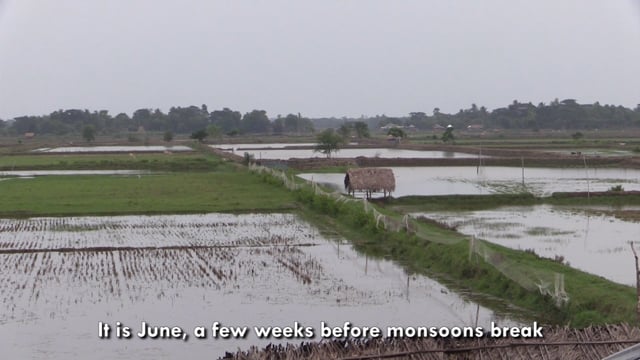