Tele Sahel TV reports on the occasion of the reception of Amman Imman’s borehole in the village of Kijgari in the Azawak region of Niger in June 2010. Local government officials and the head of the Kijigari water management committee commend Amman Imman in providing water and attending to the needs of the most impoverished. Denis Gontero, Amman Imman’s Niger Program Director, was on location to supervise during the construction of the borehole. He accepts an award on behalf of the organization. Denis recognizes the efforts of children in the United States who gave of their time to raise the funds that helped build the Kijigari Montessori Well of Love. 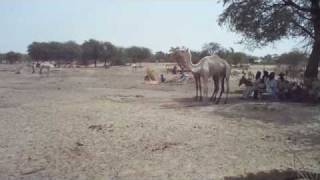 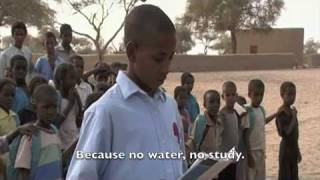 The Day of Life: Goodbye to the Thirst 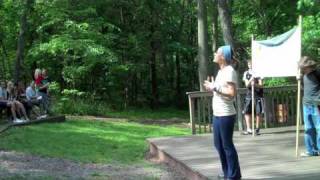 The Boyd School A Walk for Water 2010 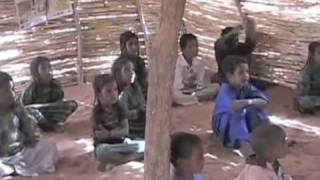 An Oasis of Life