Touched by water is a documentary on bathing traditions and water-rituals. Filmed in 13 countries, it conveys our complex relationship with water, its sensual pleasure and spiritual renewal. From ancient Roman baths to elite European spas, from Turkish hammams and the Ganges to a high-tech multimedia pool, the film explores the hidden meaning behind the simple and universal act of bathing. 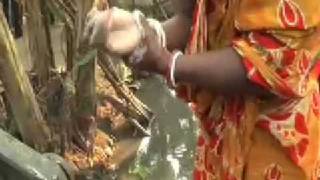