The Sea of Okhotsk has long been the most southern spot in the Northern Hemisphere where polar sea ice is found. After spreading out southward of the Arctic, each winter along the eastern edge of Sakhalin Island, the ice typically arrives in Hokkaido in mid to late January. The best time to see it is the latter half of February but it stays until late March or early April. However, over the past twenty years the drift ice has been slowly diminishing. Some say this is the result of global warming. The people of Abashiri have come together to take action. 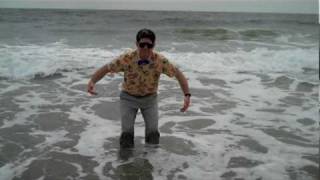 How Much Will Sea Level Rise?