Worldwide, our freshwater resources are depleting. Many even argue that we have reached the point of crisis. Some people claim the end of abundant water means the beginning of food shortage. But that’s not necessarily going to happen. Food shortages and water shortages are both caused by prices that are too low or policies that block trade from surplus to deficit areas. We need to retool institutions that govern water supply and use, that were designed in a context when water was abundant.

This is the recording of TheWaterChannel webinar on September 28, 2011, where David Zetland (Wageningen University) discussed physical and institutional dimensions affecting agricultural water flows, farmers’ irrigation and crop decisions, distortions caused by faulty policies and how water markets can be harnessed to manage scarcity. Among (many) other things, David discussed:

1) How to make it profitable for farmers be more efficient with their water use
2) All-in-Auctions, a proposed mechanism for reallocating water-rights, and
3) Fish-as-food, and food security. 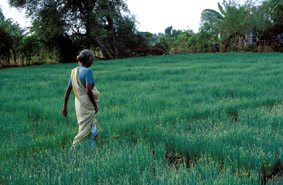 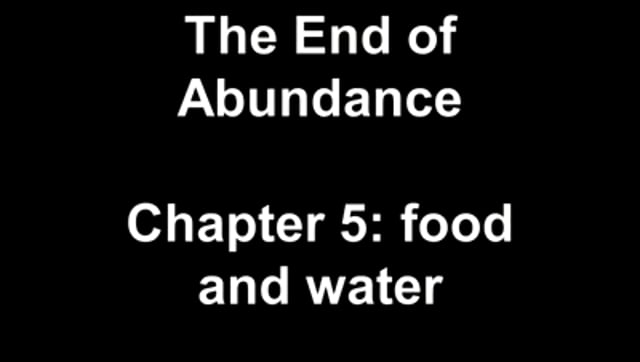 The End of Abundance: Food & Water