Mass Media—both private and state-owned— played a key role in containing Ebola in Nigeria and eventually wiping it off the country. It was the chief vehicle for the massive awareness campaign to inform the public about preventive measures and timely treatment.

However, with Ebola gone, the media withdrew its coverage of water, sanitation and hygiene issues which continue to linger in the most populous African nation. Just over half the population has access to clean water, and only 35% of have access to improved sanitation. Open defecation in urban areas is a particularly hazardous problem.

This highlights the mainstream media’s tendency to ignore key public health issues until they snowball into a crisis. The justification given is that the journalists and  editors are only responding to their audience’s demand, who show much more interest in stories related to politics, the economy, celebrities and sports.

However, Seun Akioye (The Nation, Lagos; winner of the 2014 WASH Media Award) contends that it is journalists who set the demand by choosing to focus on certain stories in the first place. The audience can only choose from what they are presented with. Seun sees an urgent need for Nigerian journalists to do many more stories on the lack urban water supply systems and open defecation in Lagos. Given the large number of Nigerians affected by these issues, attracting audience and advertisers will not be an issue. 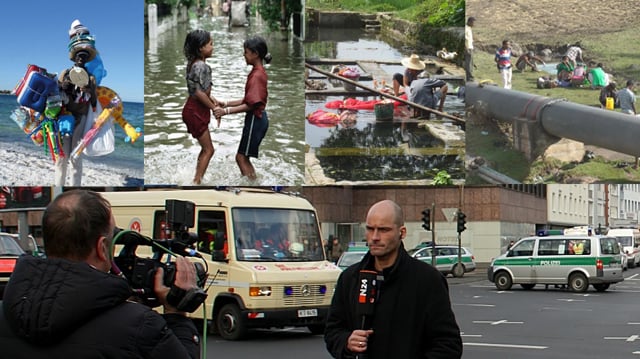 Water and Sanitation in the Media: Relegated to the Sidelines? 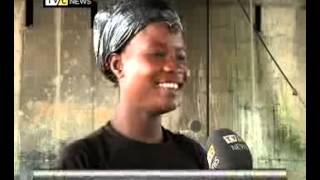 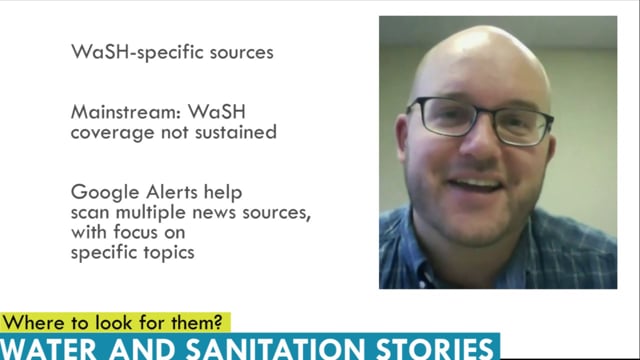