Our (humans) view of the world is very land-centric. Our concerns regarding the planet pertain largely to species, natural resources, and ecosystems found on land.

Provide more than 50 percent of the air we breathe
Absorb half the CO2 produced worldwide;
Support mangrove forests, coral reefs, sea grass beds and other marine ecosystems from natural disasters such as tsunamis
Nourish more than a billion people that are dependent on what the sea offers
help regulate earth’s climate through ocean currents.
Also, we easily turn a blind eye to how human activity on land harms marine ecosystems, which in turn harms the planet and eventually our own lives. A few examples are:

The waste produced by our large-scale livestock industry, and fertilisers used in agriculture end up in the sea. The huge amounts of nitrogen are causing oxygen free dead zones. There are an estimated 400 ecosystems which have collapsed as a result of this, together amounting to an area of 245,000 m2.
Our seas and oceans absorb one third of our anthropogenic CO2 emissions. Since the industrial revolution, they have become 30% more acidic with disastrous consequences on the fertility of many sea animals and corals. The external skeletons of animals such as shellfish or molluscs are unable to grow, having major implications on biodiversity
Our consumption society and love of plastic has turned part of our oceans into five ‘plastic soups’. The best known is the Great Pacific Garbage Patch in the Pacific Ocean which covers an area 32 times the size of the Netherlands. According to the UN, there are approximately 18,000 pieces of plastic rubbish per square kilometre of ocean surface. This plastic does not biodegrade, but disintegrates into ever smaller pieces eventually resembling plankton and being consumed mistakenly by birds, whales and other sea creatures. 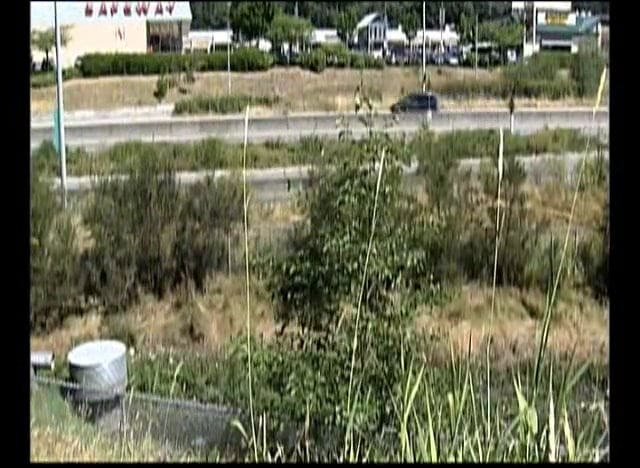