In a previous webinar, a framework of combined urban and delta development was presented. In this webinar, the framework was further developed by in-depth analysis of two cases: Hatirjheel in Dhaka and Lentse Bocht in Nijmegen. Both used the urban natural system as a basis for urban development, combining different investments in reducing flood risks and ameliorating greenery and urban quality. The webinar included a Question and Answer session; and concluded with a reflection on the framework presented. 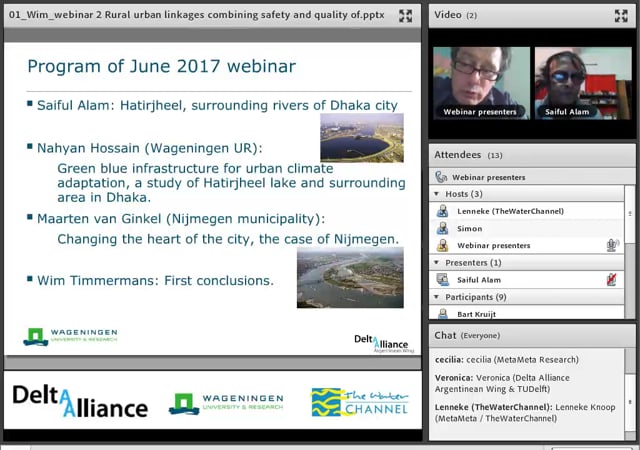 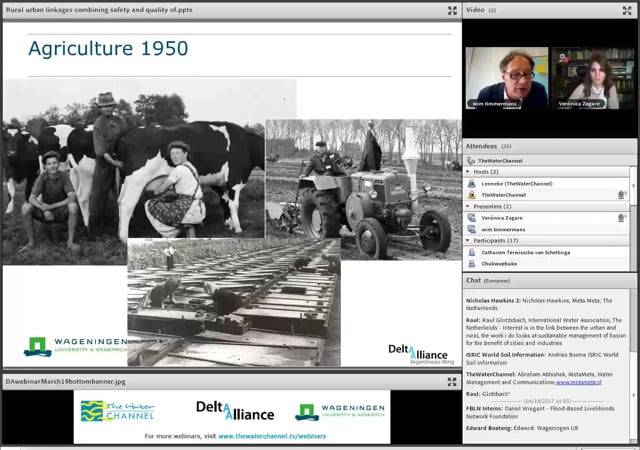