Sometimes it hurts being big and powerful. You have to dodge the slings and arrows of those who would like to see you disappear or, at the very least, change your attitude. The Westlands Water District has decided to end their participation in the State’s effort to fix California’s most difficult water issues. The Bay Delta Conservation Plan (BDCP) has been moving along for four years. $140 million dollars has been spent so far and the controversy that started when the work began has not ended. In fact it has grown. At a recent meeting of the Assembly’s Water, Parks and Wildlife Resources committee meeting about the current status of the Bay Delta Conservation Plan (BDCP).

Westlands representative seemed to be all gloom and doom about the current state of the BDCP work, in part because “environmental groups” have been sending letters that contain “nasty rhetoric” and ignore “economic realities.” A few days after their comments they withdrew their support of the effort. This video describes the work of the BDCP and features Westlands comments. More importantly it makes a case for putting Westlands out of their water uncertainties and calls for taking the toxic, saline land out of production to save water needed to restore the Delta. The BDCP process may or may not be good for the Delta but retiring problem land and overturning the Monterey Plus Amendments would go a long way to make what is wrong, right again. Westlands needs to think about what is at stake and lead a path of change instead of crying the blues. 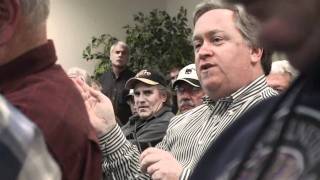 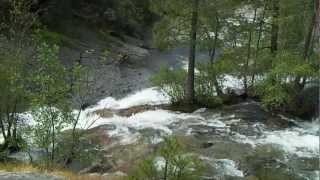