ADB celebrated World Water Day 2011 by visiting the Pasig River Environmental Rehabilitation Project in Metro Manila, Philippines.
The field visit was selected in line with this yearâÃ Ã´s World Water Day theme – âÃ ÃºWater for Cities: Responding to the Urban Challenge.âÃ Ã¹ The Pasig is Manila’s major river. Estero de Paco is one if its main tributaries. Participants took a walking tour of the Estero (or stream) and witnessed a community, private sector and government partnership in action, restoring water bodies and promoting ecological balance. This partnership, a project of ABS-CBN Foundation and the Department of Environment and Natural Resources, involves local communities, and aims to bring the Pasig River back to life in 7 years. Estero de Paco was once infamous for its garbage-covered surface, mostly household waste from the hundreds of makeshift homes of informal settlers that lined its banks.
The Estero was restored through the concerted efforts of various local community groups. The River Warriors, a volunteer group, was organized to rehabilitate, protect and defend the Pasig River, one of the most polluted and toxic river systems in the Philippines. These volunteers, mostly from the communities near the Estero, underwent training and attended lectures to help them prepare for the task. Today, the River Warriors safeguard the Pasig River and its waterways through community mobilization and cleanups. 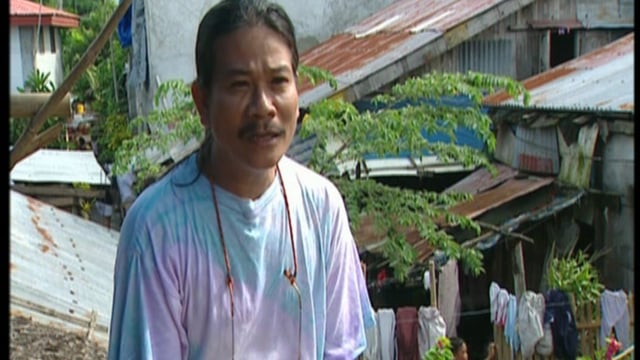