Since Lester Brown’s seminal book “Who will feed China?” many eyes have been watching the Achilles heel of global agriculture: the over-pumping of ground water in the world’s two largest countries, China and India.

The dry northern plains of China produce half of the country’s wheat and one-third of its corn. They do so by using groundwater at a rate that greatly exceeds the way at which it is replenished. The estimate is that no less than 130 Million people in China depend for their staple food on the unsustainable use of groundwater. Groundwater levels have dropped by a meter a year over large parts of Hebei, Hunan, Shanxi. The ramifications are enormous: once China runs out of groundwater, it would have to resort to the world market for its grains, thus skyrocketing food prices all over the globe.

But here is an answer: the Qinxu Groundwater Management System. This system, masterminded by Professor Fan Guishang from Taiyuan University of Technology University, regulates all groundwater usage in the Qinxu, one of the counties in Shanxi Province. It took five years to set it up, but this is a short time for a system that has all the features of a dream coming true.

What the Qinxu Groundwater System has done is equipped all 1473 wells in the county with an automatic operating system that farmers operate with individual swipe cards. The amount of water that can be used is based on a quota that is allocated annually.

The quota are determined first for each of the 197 villages within the county, and then for each farmer within the village. The quota vary from area to area, and depend on the groundwater resources sustainably available. The quota for families are based on the land owned, the number of family members and the livestock owned. If water is used within the quota, the price is ¥ 0.41 (Euro 0.05) per unit. If the water-use exceeds the quota, the price is raised to ¥ 0.55. The units indicate the number of electricity units consumed. As some wells are very shallow and others deep, the volume of water drawn using one unit may vary from 500 to 5000 litres.

Quota are also traded – between villages and between farmers. There is an upper limit to the price (twice the basic amount) – which cannot be exceeded. Among farmers it is more common to share ‘excess water’ with family members and neighbours than to trade. A farmer may use water from more than one neighbouring well. If a card is lost it can be easily replaced as the Information Centre keeps the records for several years. The Information Centre is also connected to sixty solar powered observation wells that transmit data on groundwater levels on a continuous basis.

The results are remarkable. As the swipe cards are pre-paid, the cost of recovery is 100%. What is even more significant is the effect on the groundwater. Whereas prior to this system (at a cost of  ¥ 30 Million (Euro 3.75 Million or 251 per hectare) groundwater levels were in heavy decline, the situation has been turned around with water tables increasing by 1.6 to 4.8 meters a year. Also, the volume of groundwater consumed was lowered steadily: from 59 million cubic meters in 2004 to 30 Million cubic meters five years later – a drop of 40%….  This is nothing short of amazing!

Watch how its done, in the video ‘Qingxu Groundwater Management System‘ 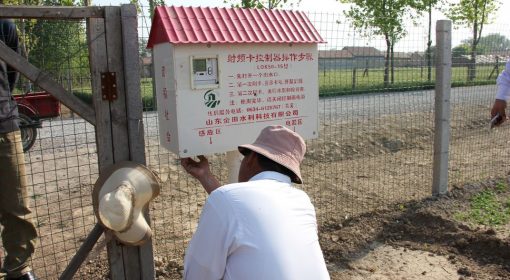 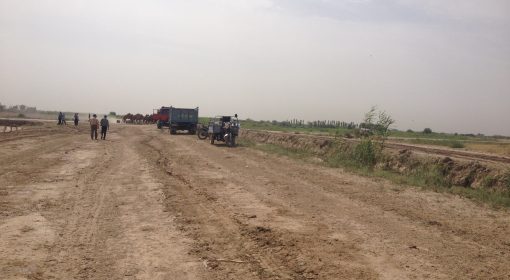 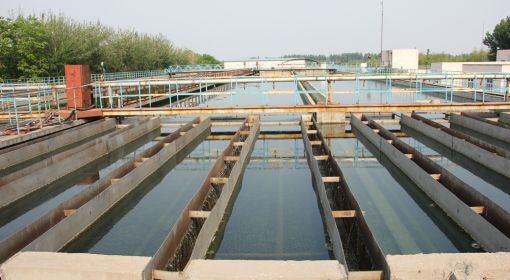 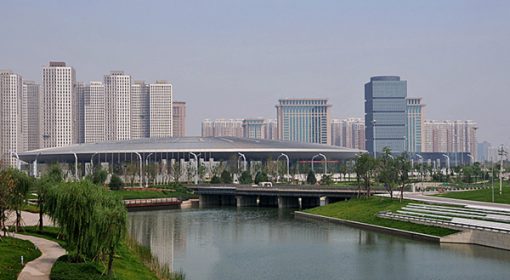