Water-wise, Yemen is most commonly identified with scarce resources and arid landscapes. Less known are its longstanding, users-led groundwater management systems. The ingenuity and efficiency of these systems was such that the country could meet its food/ water needs for about 1000 years, despite its climate and geography.

Of late, there has been an increase in population and indiscriminate drilling of wells. Consequently, water tables have depleted, and this has had a knock-on effect on agriculture/ food security.

Amid the discouraging scenario, recent research has brought to light some good practices. Many more farmers than expected have organised themselves into water users’ associations, mutually forming and observing rules restraining extraction/ use of groundwater.

Perhaps this tendency to cooperate (rather than clash) over scarce resources stems from Yemen’s ancient tradition of doing so. Or maybe it vindicates the unsophisticated assumption that human beings are likely to cooperate over managing common pool resources when they see that leading to mutual benefit.

In any case, such arrangements have proven to be effective responses to local water-issues across Yemen. Their success is a strong argument for building them into formal policy processes.

This series of videos, produced by Levert Culture and Communication, MetaMeta and Water & Environment Centre, Yemen attempts to document select cases and explore what lessons they hold for Yemen (and for the rest of the world grappling with increasing climate variability & water-scarcity).

“A combination of new, adaptive laws and regulations that build on ancient traditions, that have proven to be successful for thousands of years, is the solution for Yemen,” says the former minister, summing it all up neatly.

Unfortunately, Yemen’s path to this or any other “solution” will have to pass through the ongoing period of tumultuous transition. We will be watching. 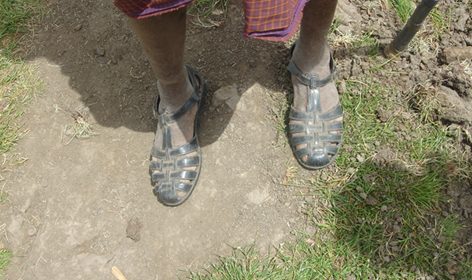 Managing Groundwater Depletion: Pumping in the right mix of strategies