When we think of appropriate technology, we often overlook the simple electric rural household equipment that can make a big change in people’s lives. A prime example are the electric churners used for processing fresh milk. They can save women enormous amounts of time.

Livestock plays an important role in the rural household economy and contributes to high value protein rich nutrition. Feeding, milking and general care of animals are often the responsibility of both men and women, but in many examples women’s share in these activities is much higher. Traditionally, collecting and processing milk into butter, yogurt and ghee (clarified butter) is the sole responsibility of women for instance. The reliance on traditional hand operated churning tools means that at least three hours are spent to churn one liter of milk into butter.

Electrical milk churners are nowadays very widely available in India and Pakistan at a cost of USD 15-20. However, intriguingly they have not travelled to other countries where they would be equally useful, particularly in Africa. One such area – with large populations of diary livestock tended by women – is Kassala located at the Gash River in Sudan.

To test the usefulness of the South Asian churners a batch was imported into Sudan. In three blocks (Kassala, Makali and Degain) of the Gash scheme where electricity is available 12 families have been using samples of the electric milk churners for the last six months.

In principle these simple sturdy devices would release women from tedious activities, freeing up time for education and care of children for instance.

The electric churners have been found very useful. The women mentioned that churners reduce workload significantly and are easy to operate and handle. It takes now 20 minutes to produce butter from 1 liter of milk. Furthermore – apart from butter and yoghurt for home consumption – they can produce 3 bottles (total 4.5 literss) of ghee per week and sell it for a very attractive price – 140 Sudanese pounds per bottle (14 euros) – on the market. The next step is to either produce the churners in the country or arrange larger scale import. See the video below for both the traditional method of churning and the use of an electric churner. 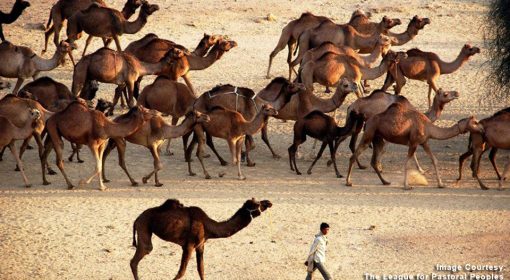 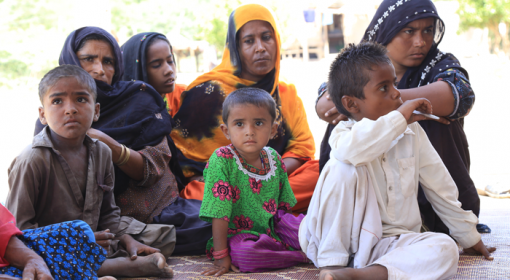