Postcard from Naj Gaj, Sindh, one of the areas in Pakistan dependent on short term floods, also called ‘spates’:

For others flood is the catastrophe, but for the spate farmers it is the only colossal opportunity available for subsistence livelihoods. There is a general shortage of water in this area. It comes in the shape of rain – which has been almost invisible in several years – and in the shape of ‘spates’, short-duration flash floods.  Rainfall in these spate areas is very low. On average it is less than 200 mm. There are only a few wells, but the groundwater appears to be overused. Due to the fragile agriculture base, Naj Gaj is one of many rural areas where life depends to a large extent on daily-earning, out-migration to places where construction sites offer temporary employment, selling edibles, and handicraft (embroidery) especially by women.

The impact of the lockdown on the economy of Naj Gaj has been enormous:

The impact on women has been very significant:

Finally, the lockdown has affected children very much: 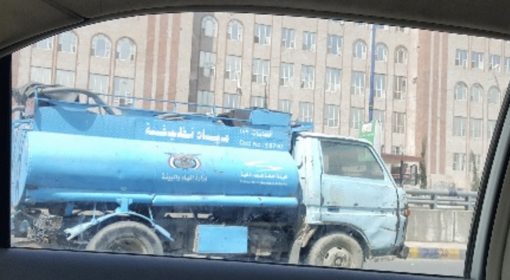