Whereas we may be familiar with the iconic mermaid in the harbor of Copenhagen, in rivers and lakes in Ghana, mermaid creatures are said to live as well. Called ‘Maame Water,’ she is very much like the Mami Wata spirit that is common to many other West African cultures. During the slave trade, the belief in these mermaids travelled to the Caribbean and Latin America. In recent years the Mami Wata has also become very popular in Southern Africa.

Her upper body is the epitome of African beauty: beautiful breasts and raven hair. A persistent belief is that she seduces a partner and gives him all the fortune as long as he remains sexually faithful to her. Being on close terms with a mermaid is said to bring power and wealth.

In Ghana, the Maame Water is connected with disease and healing – and part of the country’s enormously diversified faith healing ‘industry’, which engages (and often blends) all major world religions and local beliefs. If someone is affected by a languorous disease – be it persistent head-ache, impotence or infertility– a Mamee Water is said to have cast her evil eye upon him or her. Only she can cure the patient.

One gets in contact with the water spirit through special interlocutors. (See the sign board in the picture and the mobile numbers on it!) Sometimes very large sacrifices are required.

Some trace the mermaid to the West African manatee – a large freshwater mammal that needs to come to the surface from time to time, to breathe and (as mermaids) is a candidate for the red list for endangered species. When its skin is caught in the moonlight,  the manatee may appear to be the half-woman, half-fish. 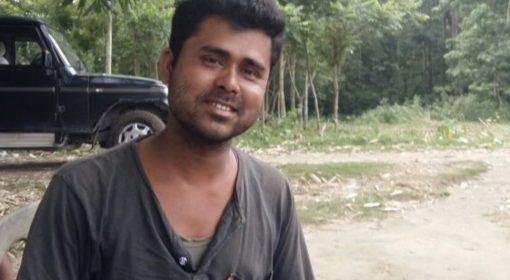 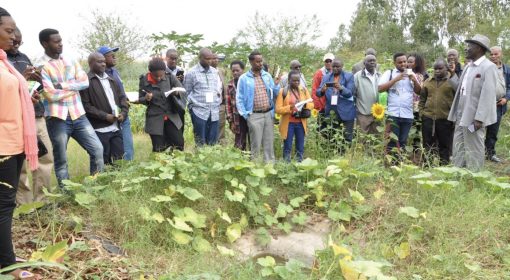 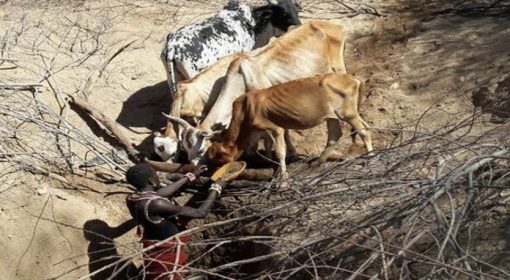 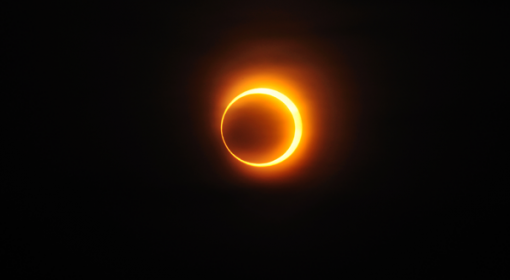